The slightly mysterious Samsung SM-P613 tablet model number that showed up recently seems to have been clarified after SnoopyTech noticed that this model showed up on Amazon Italy as the Samsung Galaxy Tab S6 Lite 2022 Edition:
https://www.amazon.it/Touchscreen-espandibili-Batteria-Versione-italiana/dp/B09Y99M81

Which makes sense of it all, since the model number is still within the original S6 Lite family range. The original Samsung Galaxy Tab S6 Lite was launched in April 2020, as a productivity geared Full HD tablet with included digitizer pen.

It was released with Android 10 and the octa-core 1.7 GHz Samsung Exynos 9611 processor. 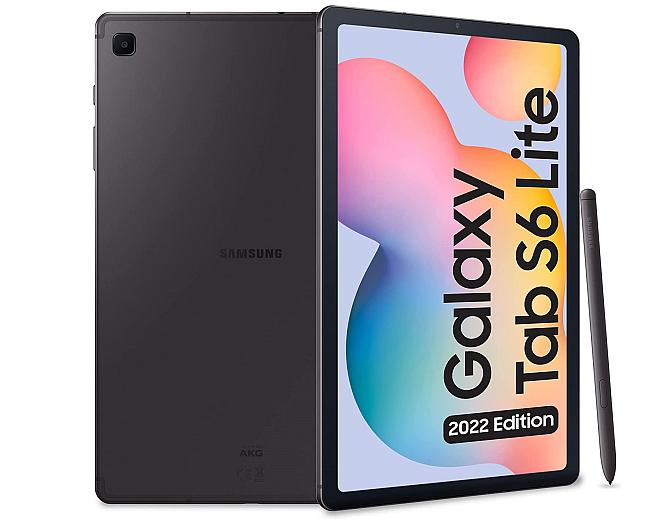 And though the original tablet has seen Android updates since then, the processor has remained the same up until now.

So with the upgraded Samsung Galaxy Tab S6 Lite 2022 Edition we are now seeing a Qualcomm Snapdragon 720G processor instead, and it ships with Android 12 out of the box. 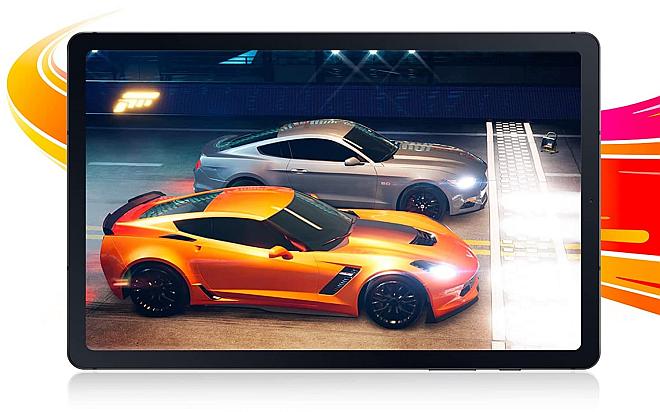