Samsung firmware tracker Sammobile noted today through one of their readers that the Android 7.0 update has started to roll out through automatic OTA updates on Samsung Galaxy Tab S2 over night.

And the update rollout has also commenced for both the 8-inch and 9.7-inch Samsung Galaxy Tab S2, and not just one of them. 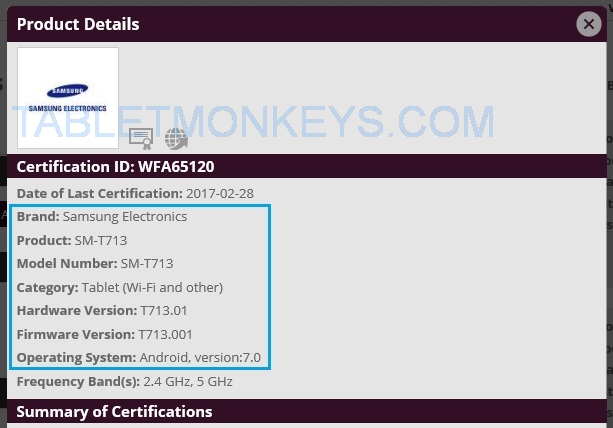 But that question was answered in February, when all Samsung Galaxy Tab S2 models, both the 1st and 2nd generations, and both the 8-inch and 9.7-inch models were certified with Android 7.0 Nougat by the official Wi-Fi organization. 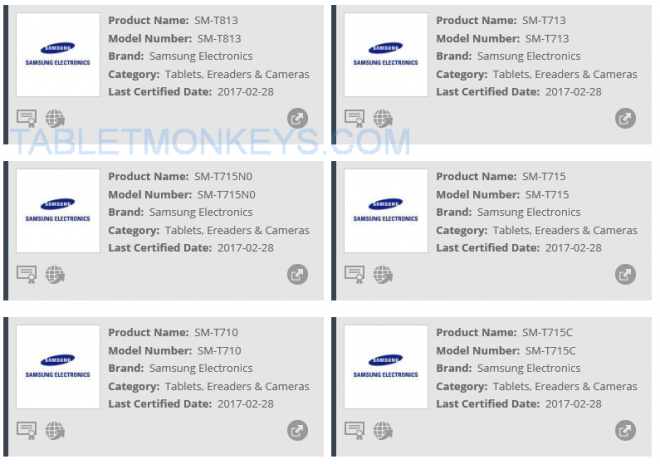 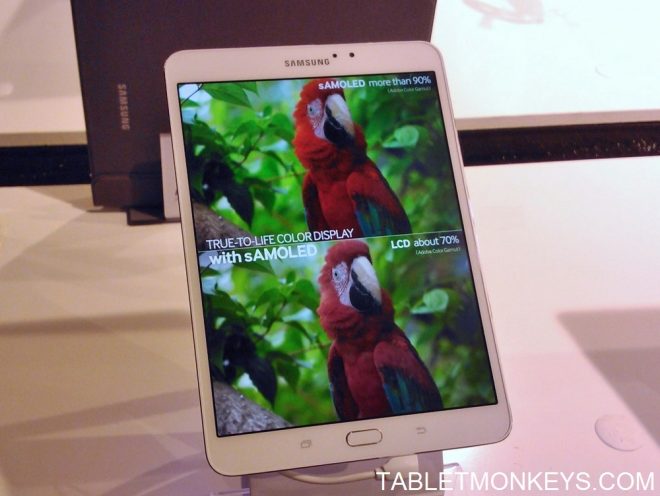