Samsung usually doesn’t announce their Android updates so it’s up others to dig out the information. The update for the Samsung Galaxy Tab S 8.4 and 10.5 Wi-Fi versions is starting now in September 2016, but is likely to take a little while globally before it has reached all markets where these tablets have been sold.

When the beautiful Samsung Galaxy Tab S 8.4 and 10.5 tablets were released, they were first launched with Android 4.4 KitKat, before they were later upgraded to Android 5.0 Lollipop.

So now finally the Android 6.0 Marshmallow update is coming too, with the updated user manual uploaded to Samsung’s servers, as well as the tablets being listed with Android 6.0.1 on Samsung’s Tab S 8.4 simulator pages, where people can try out the functions of the tablet from their computer or smartphone. 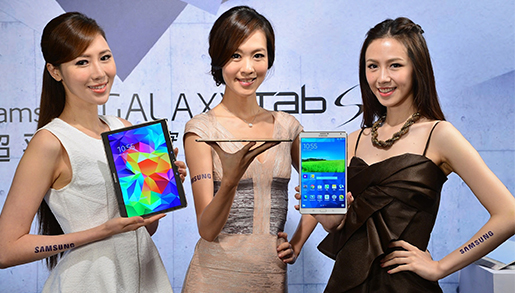 The successors to these tablets are the smaller 9.7-inch and 8.0-inch New Samsung Galaxy Tab S2 (SM-T713 & SM-T813), also with Android 6.0 Marshmallow, but with more computing power in the hardware. 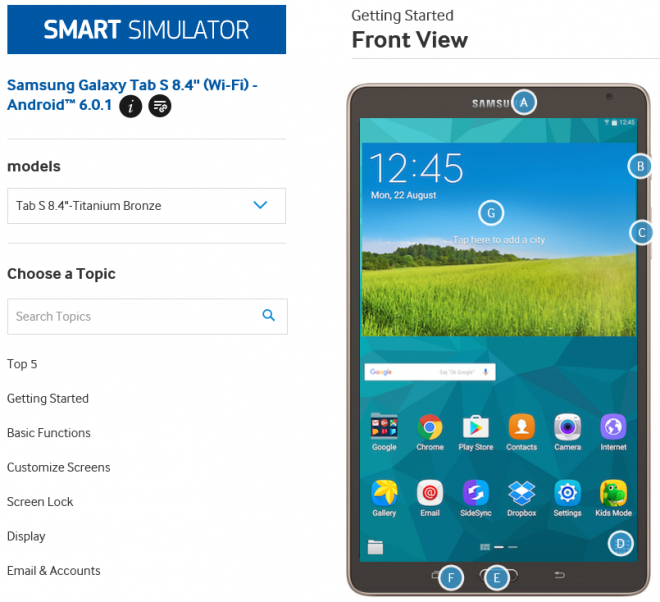