Here’s the first picture leak of the upcoming Samsung Galaxy Tab Advanced2 (SM-T583) as this Samsung tablet is called in Samsung’s Bluetooth filings from May this year. 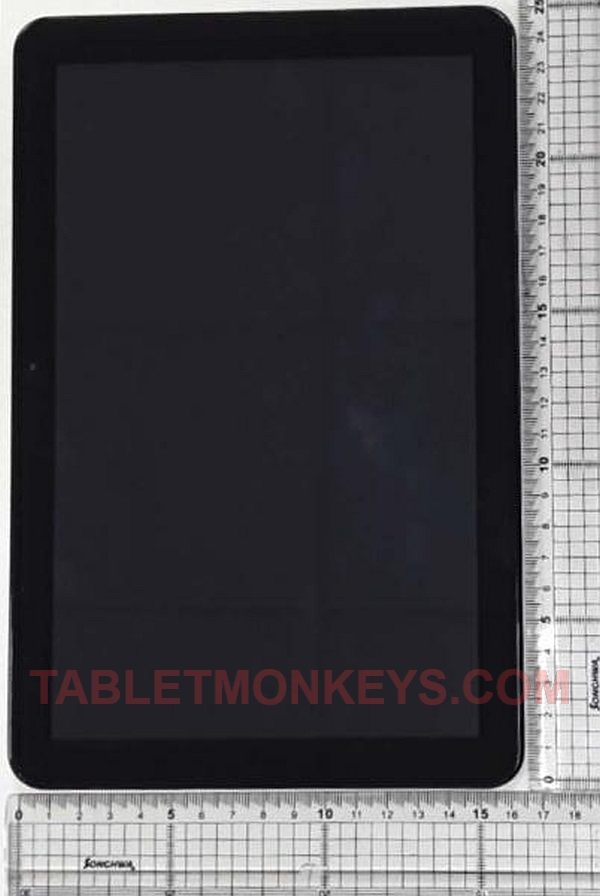 Apart from that, the Galaxy Tab Advanced2 (Samsung SM-T583) remains largely the same, and we can even present the official specs which includes Android 8.0, a 10.1-inch screen with Full HD 1920 x 1200 resolution, powered by the same Samsung Exynos 7870 processor as before, with complete Wi-Fi cover, Bluetooth 4.2, and despite removing the physical home buttons, it still weighs the same 525 grams as before on the highly rated Samsung Galaxy Tab A 10.1.

Additional images from the Korean instruction manual that also shows the new USB C port, the new navigation buttons, and some of the apps installed, can be seen below. 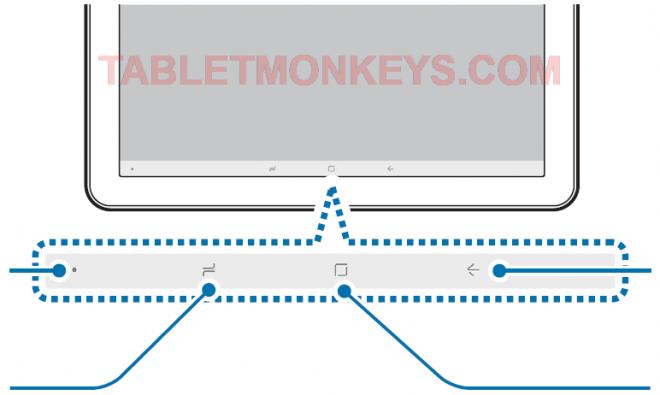 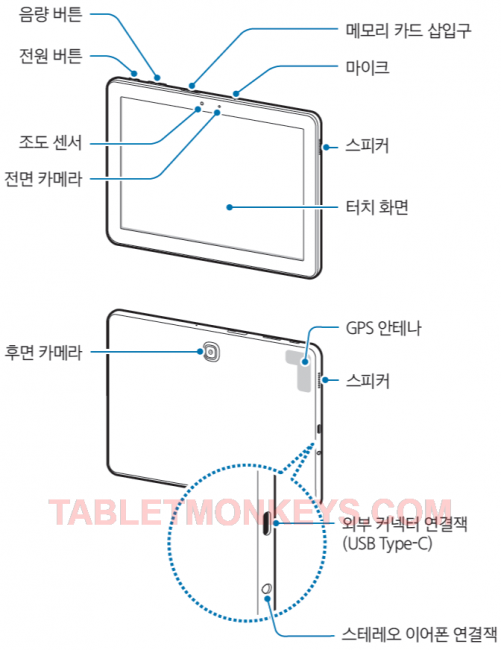 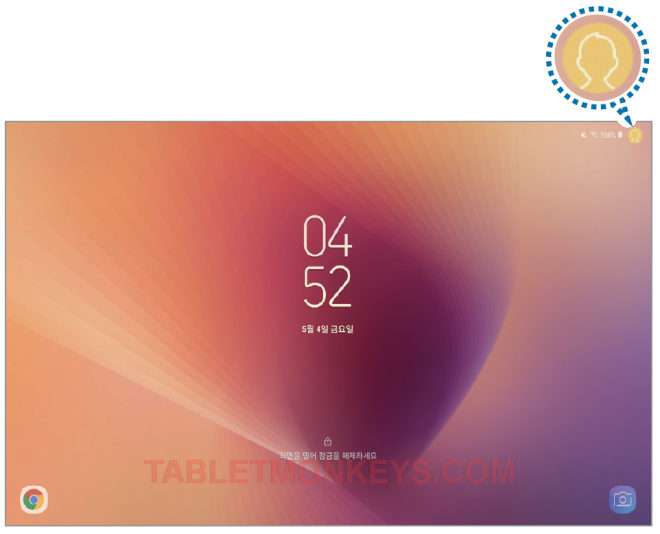 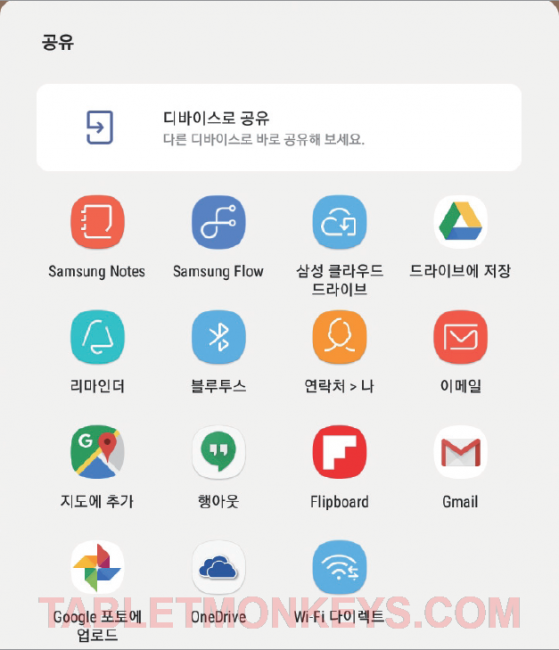