Our Samsung Galaxy Tab A2 (10.5) image originates from a regulatory organization, hence the low quality. But at least we can see that it looks almost identical to the Samsung Galaxy Tab S4, with no visible physical home button, and just the camera and light sensor seen on the top bezel. 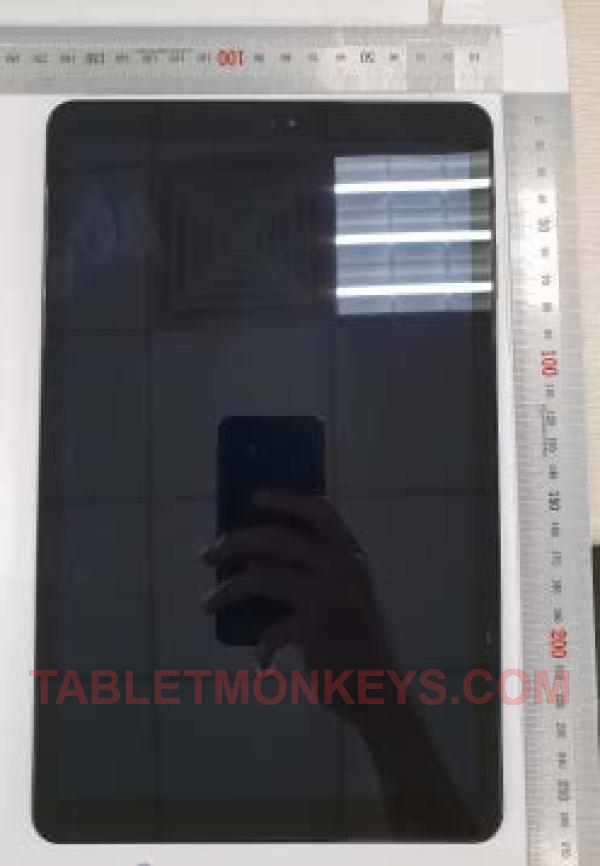 During the last 5 weeks, Samsung’s Tab A2 10.5 tablet have already been officially FCC approved, Bluetooth certified, and Wi-Fi certified, and Samsung’s own documents suggest that this tablet is due for launch around the football world cup the next weeks.

But Samsung Galaxy Tab A2 (10.5) is the last name Samsung itself have used internally.