The special edition of Samsung’s 10-inch Tab 4, the Samsung Galaxy Tab4 Advanced 10.1 (SM-T536) that launched in South Korea in June, is now available internationally too:
https://www.amazon.com/Samsung-Advanced-SM-T536-International-Version

What’s new in this tablet over the old Tab 4, is a new 1.6 octa-core processor and Android 6.0 Marshmallow. But it’s not a new tablet otherwise, unlike the brand new Full HD Samsung Galaxy Tab A 10.1 (2016) at the same price but with better specs.

But then again the Samsung Galaxy Tab4 Advanced 10.1 is primarily an enterprise tablet, and is not mean to be regarded as a regular consumer tablet. The battery capacity comes in at 6800 mAh which gives it a 9 hour battery life. Tab4 Advanced also has a 2MP front camera, and a 5MP rear camera, as well as stereo speakers located on the sides.

Internet is available through dual-band 802.11 a/b/g/n/ac Wi-Fi and Bluetooth 4.1. As for dimensions, it is 7.9 mm thick with a low weight of 487 grams. And like a few tablets these days, it is covered with leather imitation on the back. 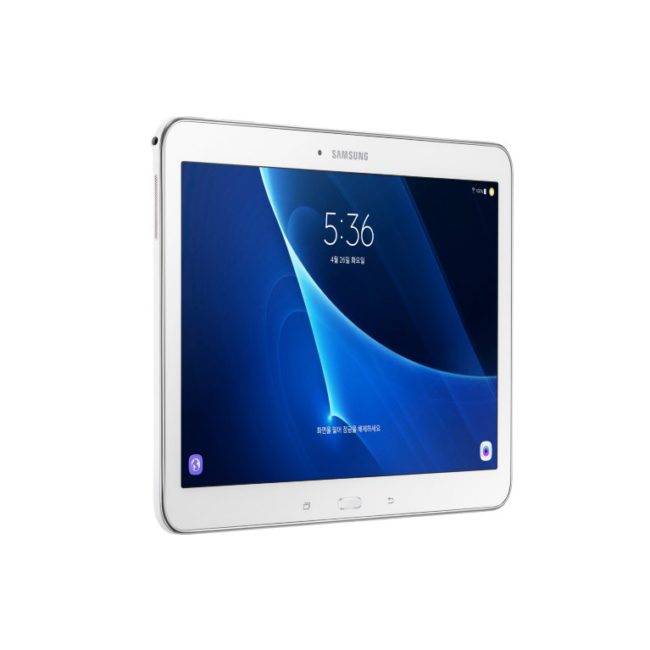