The Samsung Galaxy Tab A 10.5 that was unveiled on August 1, started its release this week in some Asian, European, and even the Canadian marketplace. But despite its North American presence, it’s still shy of the US market, though it is listed on Amazon, so the launch date should be close: https://www.amazon.com/Samsung-Electronics-SM-T590NZAAXAR-Galaxy-10-5

Out of the official Samsung Galaxy Tab A 10.5 accessories, the smart home and Charging Dock Pogo which also fits the Tab S4, will be released for $59. 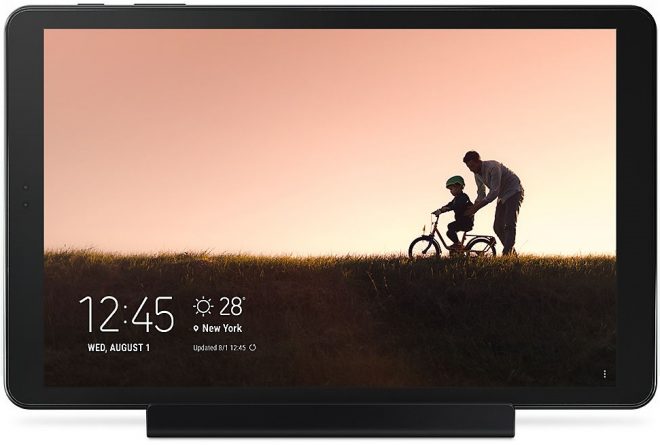 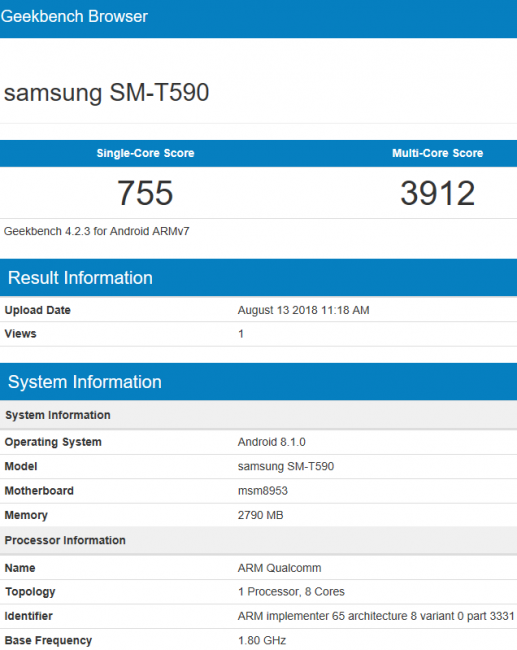