The Android 9.0 update for both of these tablets are even a little ahead of schedule, since Samsung’s own tablet update list states that the OTA update month was July.

But nobody will complain about getting the update sooner, though it should take well into July before everybody has got the update in place. Just remember to do some backups of your data before you do the update, just in case something does goes wrong, even though these updates from Samsung mostly happens smoothly. 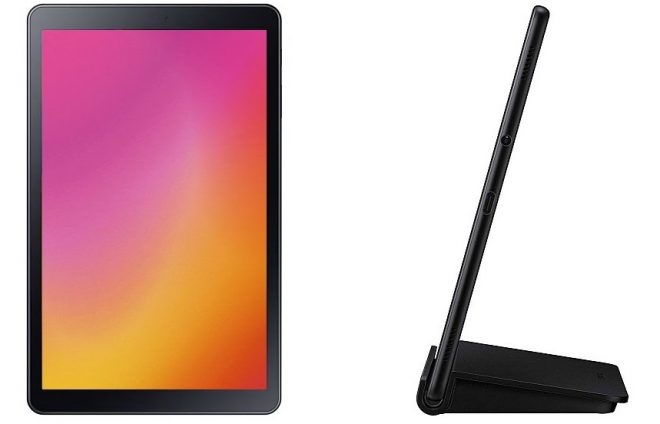 The Samsung Galaxy Tab Active2 is Samsung’s rugged 8-inch Android tablet mostly meant for the enterprise sector even though you can of course buy it too.

Samsung Galaxy Tab A 10.5 is Samsung’s large format 10-inch tablet that still isn’t particularly large as a tablet on the outside. It has decent power and specs, a good screen, a very long battery life, and can be bought with an optional POGO pin connected charging docking station which is a nice way to always keep it 100% fully charged while also immediately available without having to disconnect any cables from it when taking it with you.