We can only assume that the Samsung Galaxy Tab A 8.0 will be certified the same Android 6.0 update soon too then. 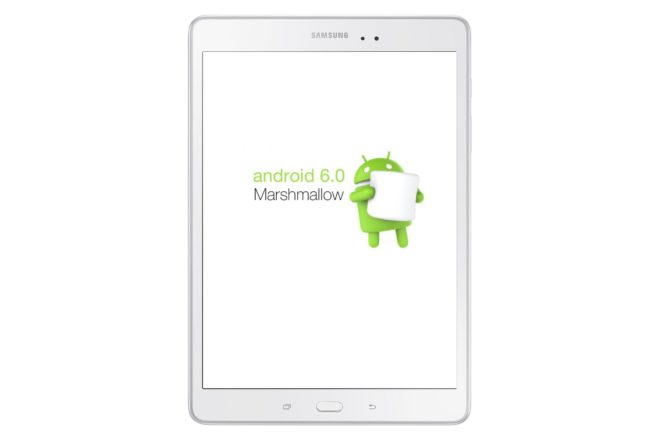 The actual date or time frame for the OTA update has been tipped to be a country by country roll out during the summer this year, starting in Q2, so we should not be too far away from the official upgrade to Android 6.0 on our tablets. 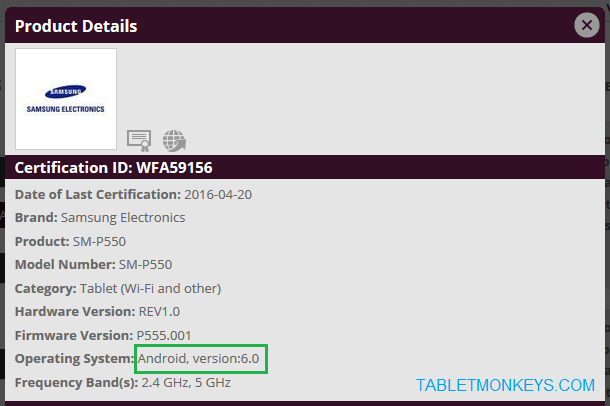 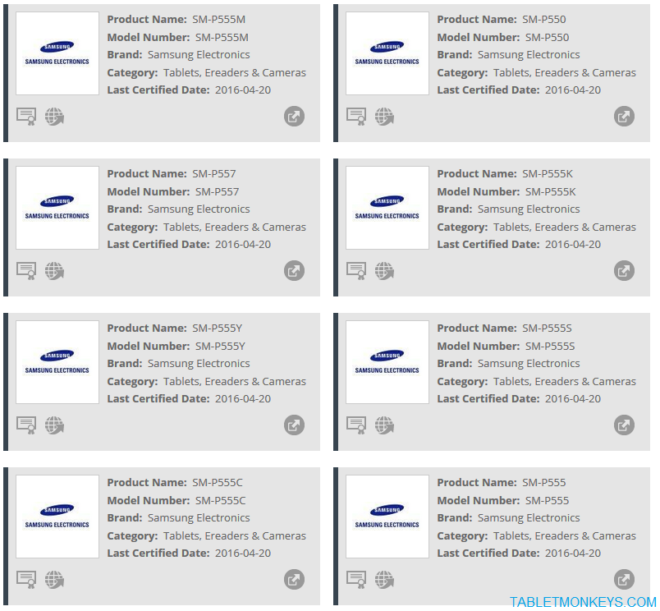