How’s that for a name play? Samsung Galaxy Tab 4 Education – that’s the latest tablet for education that Samsung have come up with.

The tablet is obviously the Samsung Galaxy Tab 4, the 10.1-inch one, but Samsung have given it a few features to make it more educational than just entertaining. The concept is a continuation based on the Galaxy Tab for Education that was launched in April that used the preceding Galaxy Tab 3. So with the new Galaxy Tab 4 line that was released on May 1, Samsung began to use the new tablet instead. 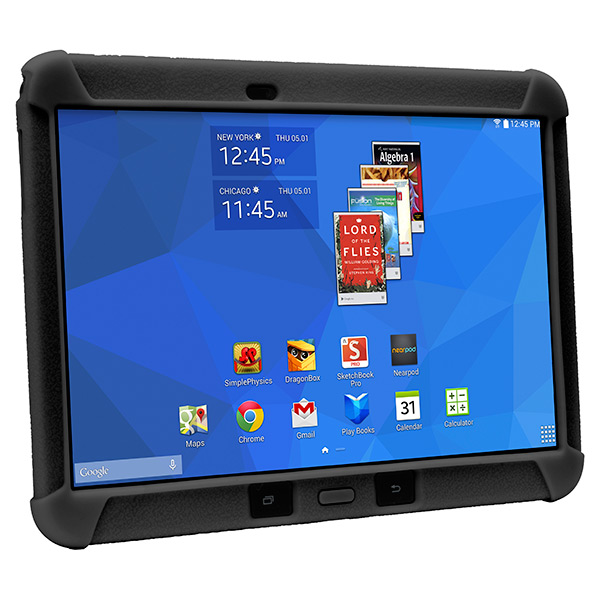 The education features and teacher facilities are the same as on the old version, but Samsung have also added a rugged case to the tablet to make it withstand a little wear and tear. Otherwise this is a tablet for the classroom, and not a tablet for parents or students hoping for an engaging tablet with educational value in itself.

The price for enlightened kids is $369.99, which is a little more than the current $319.99 price of the regular model. The hardware specs are otherwise the same. 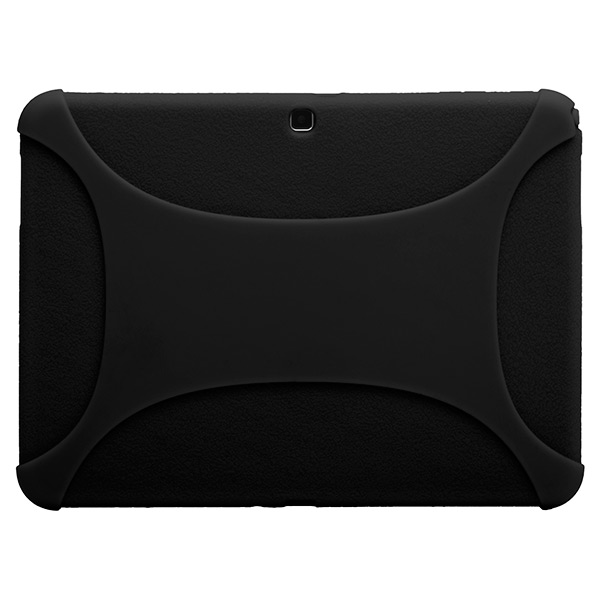