After officially announcing the Samsung Galaxy Tab 10.1 A 2016 model in Germany yesterday, Samsung says that the tablet will be released in June, at least in Europe for €289.
https://www.amazon.com/Samsung-Galaxy-Tab-10-1-SM-T580NZWAXAR/ 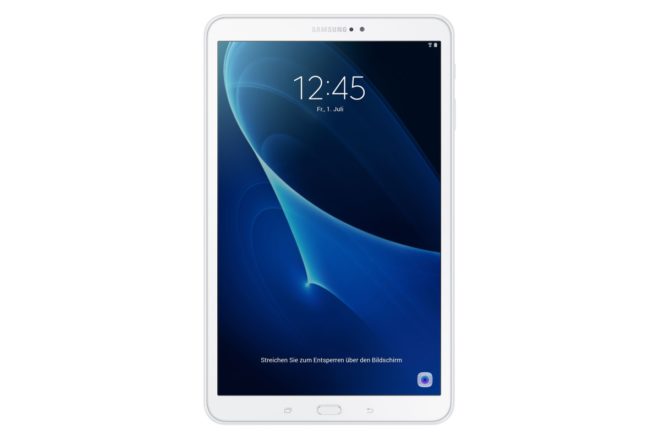 Samsung has also put in a LED flash to go with the rear 8MP camera, while the front camera is a 2MP camera. It has all necessary tablet sensors, in addition to GPS, GLONASS, and Beidou on both the Wi-Fi and the 4G models.

It has support for features such as 8 individual user profiles, and it has Kids Mode, that switches the tablet into a more user friendly environment for children, with bright colors, child friendly icons, and time limitations. 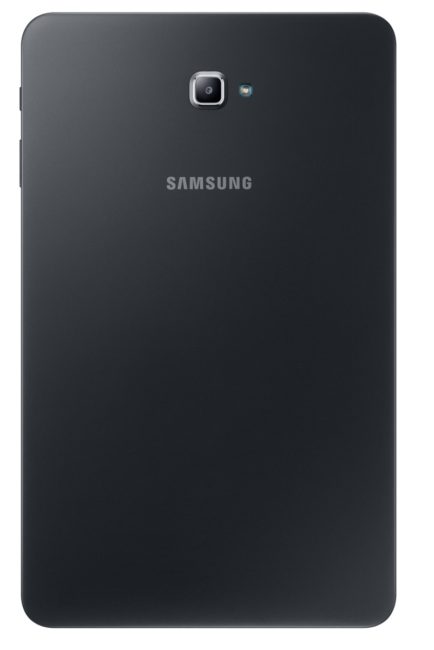 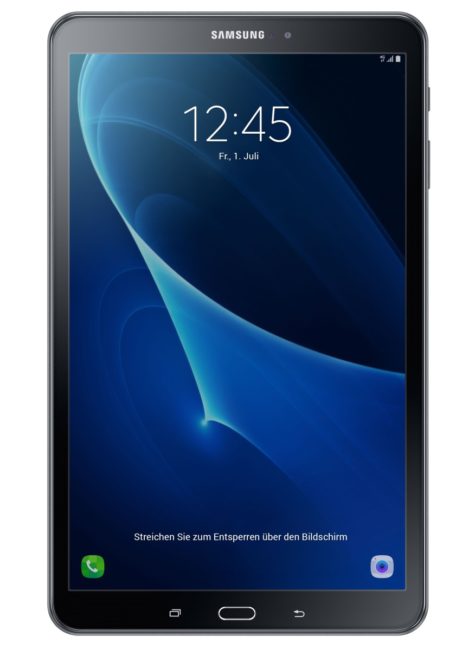 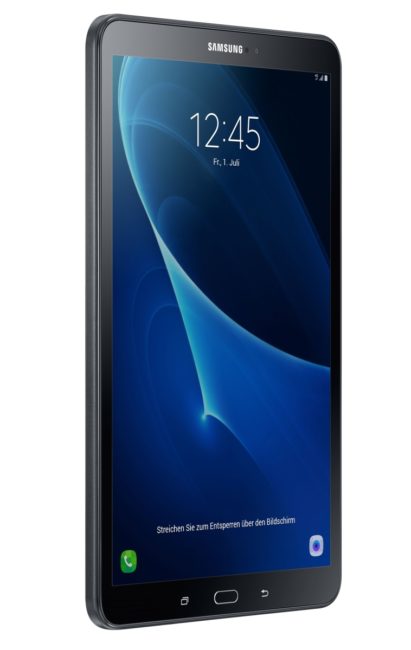