Ever since a new version of the Samsung Galaxy Tab S6 Lite started leaking through registrars with their model numbers, the next question became if this really was a new version or not.

Then a little later, it even showed up on Amazon Italy, where it was listed as the Samsung Galaxy Tab S6 Lite 2022 Edition, due to launch on May 23rd.

That looks like a probable launch date even internationally now, after the tablet is listed on Samsung’s websites, and officially named the Galaxy Tab S6 Lite (2022 Edition). 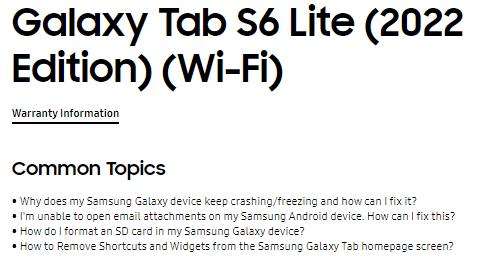 You can even pre-read or download the instruction manual for it from Samsung to get an overview of the features this digitizer supported Android 12 tablet comes with.

It also clarifies and confirms that the SM-P613 is the Wi-Fi model, while the SM-P619 is the LTE cellular model. 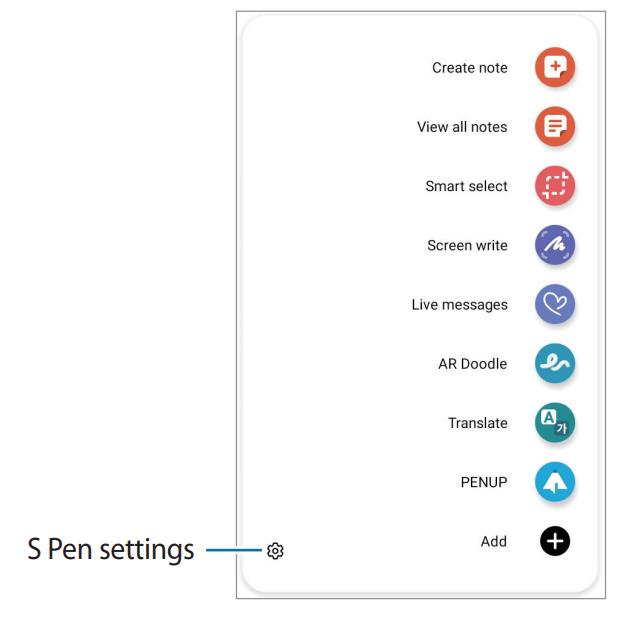