Oppo has teased that it will showcase a rollable display concept phone tomorrow, during its annual innovation event known as Oppo Inno in China.

Last week it was rumored that an Oppo tablet will be launched in 2021 alongside a notebook, so this gives us several computer devices to look forward to from Oppo next year.

That’s not to say that Oppo will be the first smartphone manufacturer to actually release a smartphone that can roll out a display that locks into position once it’s extended though. 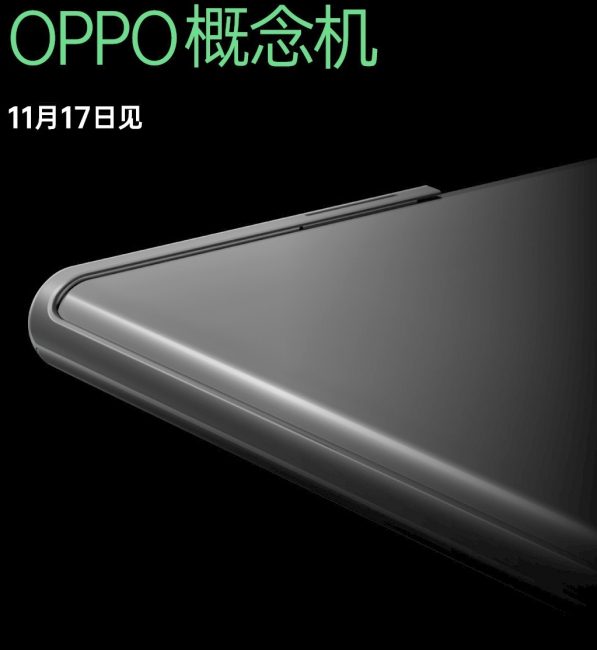 TCL and LG could both become the first manufacturers with a rollable smartphone display. The rollable LG tablet phone known as B Project, is currently expected to launch in March 2021.

Oppo may just use the November 17-18 Oppo Inno event to get feedback on its products too.

Other products Oppo will showcase during the event includes a more normal looking smartphone and AR glasses. 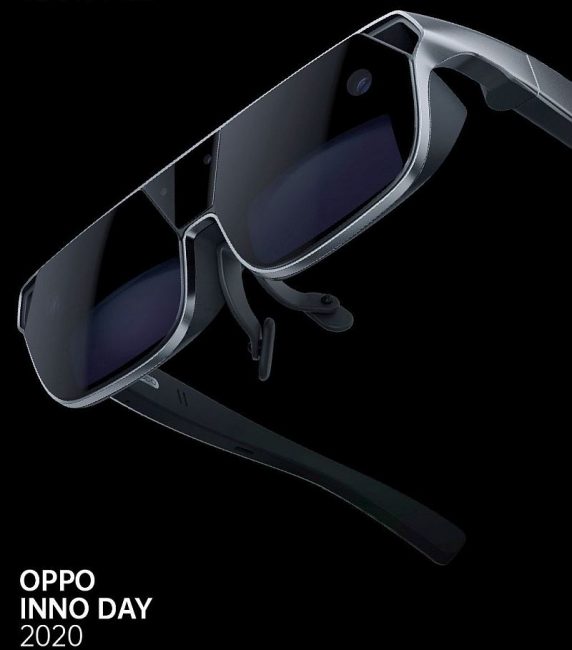