LG is one of the main manufacturers of flexible OLED displays, and LG have already launched a rollable TV in South Korea using such technologies.

But it’s been known that LG have worked on rollable tablets and phones for years too, and now one of the industry sources has even put a finalization date one it.

According to sources talking to The Elec, LG will launch theirs and perhaps the world’s first rollable smartphone in March 2021. 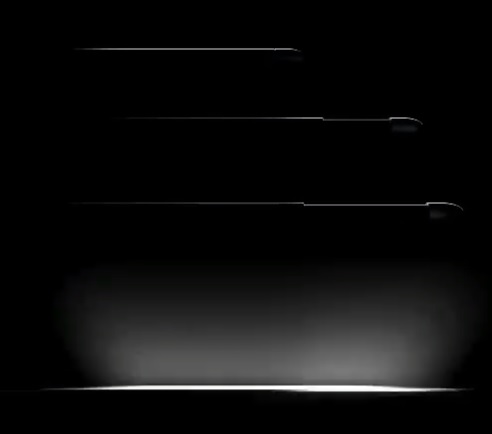 LG’s rollable smartphone currently goes by the codename “B Project” and it’s a part of LG’s Explorer Project, where LG is experimenting with unusual designs, concepts, and features.

LG teased the world with a very brief and toned down glimpse of the concept back in September, where LG depicted the B Project as a smartphone where the display would roll out to something twice its length and the size of a tablet computer.

In terms of design, the LG B Project is described as a slider that can be pulled from one side to extend the screen, much like LG depicted in their teaser, seen in the image above, where you can see the four stages of it.

If it’s slim enough, then the sliding or rollable LG B Project could become an interesting alternative to the first couple of foldables that have hit the market already.