One of the hottest tablets of 2013 is getting closer to its release, with the powerful Windows 8 gaming tablet Razer Edge and Razer Edge Pro already made available for pre-order in the US and Canada.

[See update on Razer Edge Pro…]
Razer have announced that Razer Edge Pro have sold out in pre-orders on their homepage, but that some units are still available from Amazon

The tablet that is now Razer Edge is the result of Razer crowdsourcing the PC gaming community for their opinion on what specific hardware, specifications , and even price they would want on the dream tablet of their choice. This tablet development by Razer was previously known as Project Fiona after Razer unveiled the project at CES 2012, until Razer finally unveiled the end result on January 8 this year.

Now touted as the most powerful tablet in the world, we are looking at a 4-mode high-performance Windows 8 tablet that have already won several awards since it was officially launched at the CES 2013 in January.

Razer Edge is first of all built to be the best PC gaming tablet available today, but as a fully fledged Windows 8 tablet with high specs, it also offers additional capabilities. Razer Edge is hence constructed as an all-in-one (AIO) tablet, with four speciality modes:
Tablet Mode – The Razer Edge as a regular stand-alone Windows 8 tablet.

Keyboard Dock Mode – With the optional keyboard it can be used as any other laptop or notebook.

Home Console Mode – With a Docking Station, the Razer Edge can be connected to a desktop display or to a TV through the HDMI 1.4 port connectivity, all with multiple gamepad controllers, as well as adding 3 USB ports, and doubling as a charger for the Razer Edge at the same time.

. The shipping and release date for the Razer Edge and Razer Edge Pro is March 30.

Some of the accessories that will bring the Razer Edge to life will be released on the same day. This includes the Gamepad Controller

at $99, while the optional keyboard dock will be released during the summer.
– Jim Miller 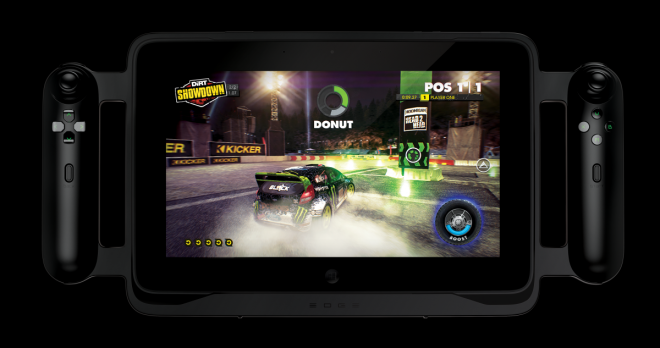 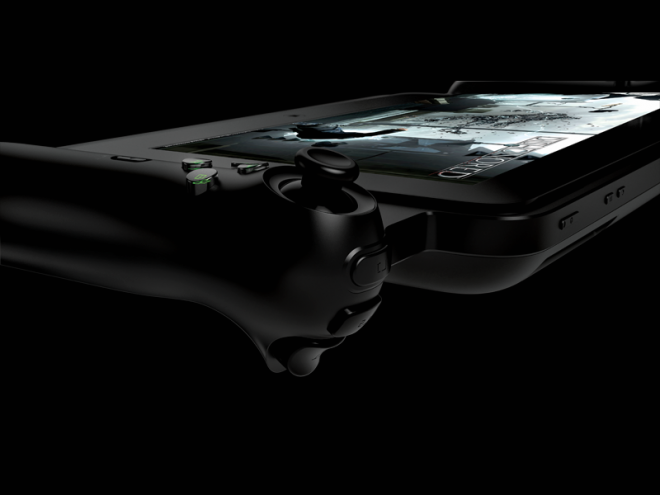 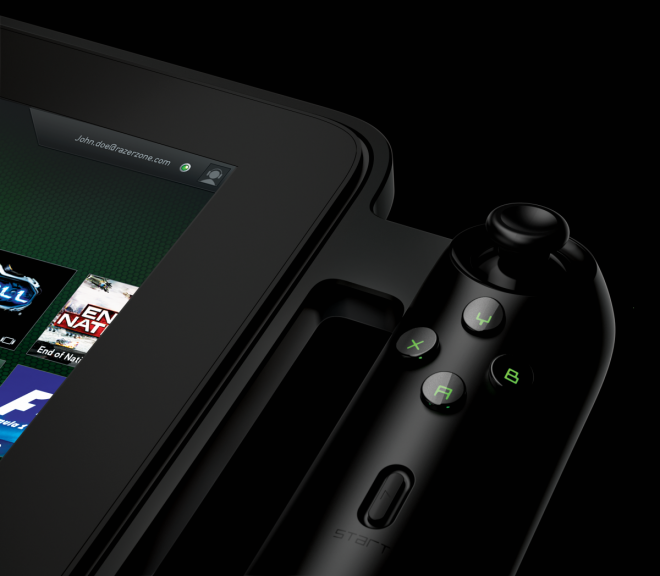 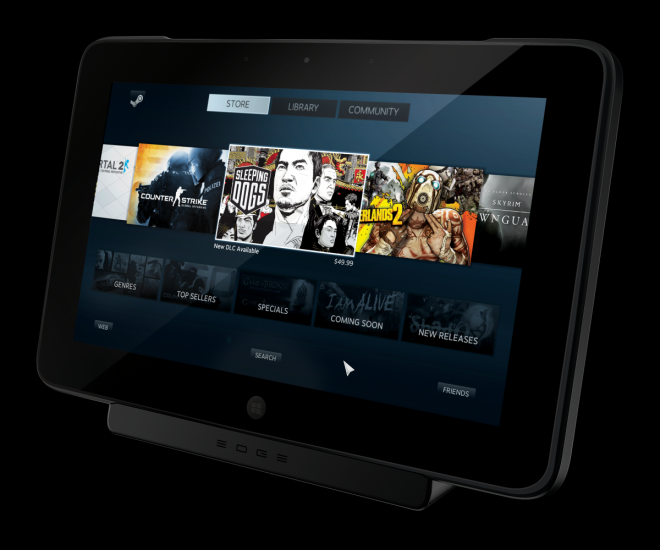 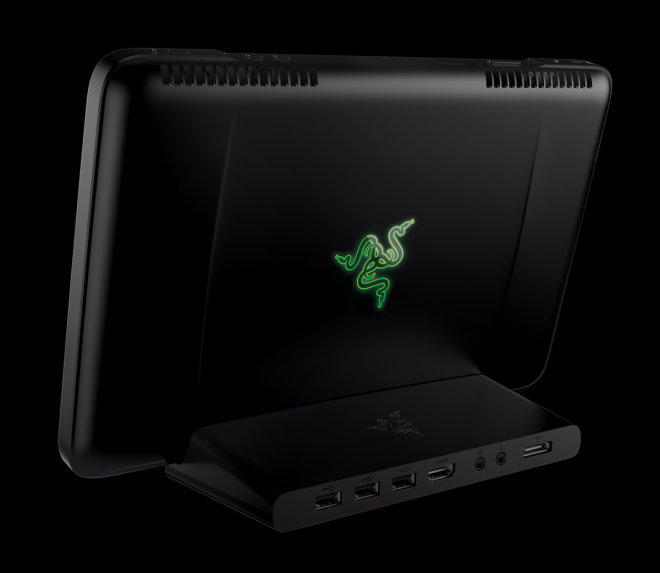 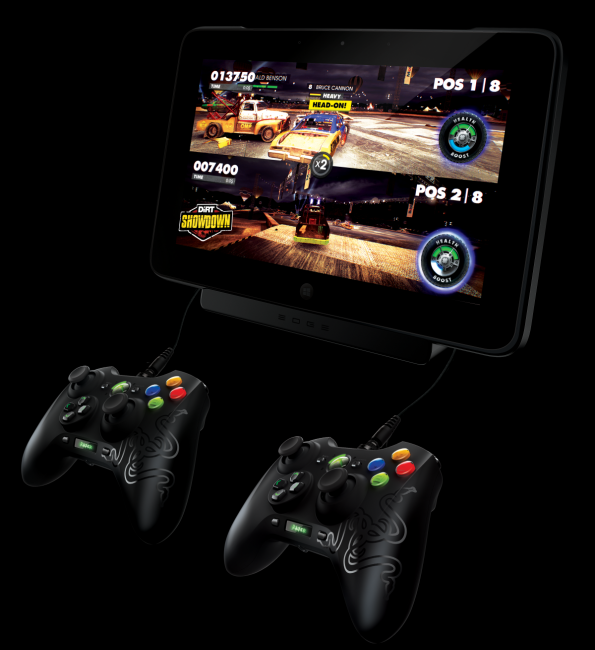 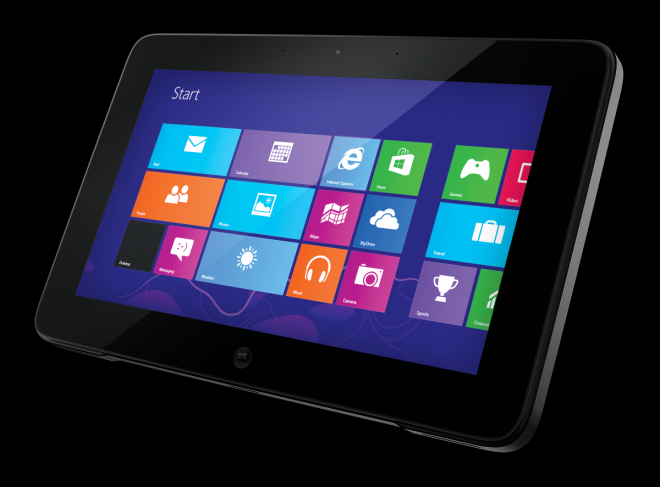 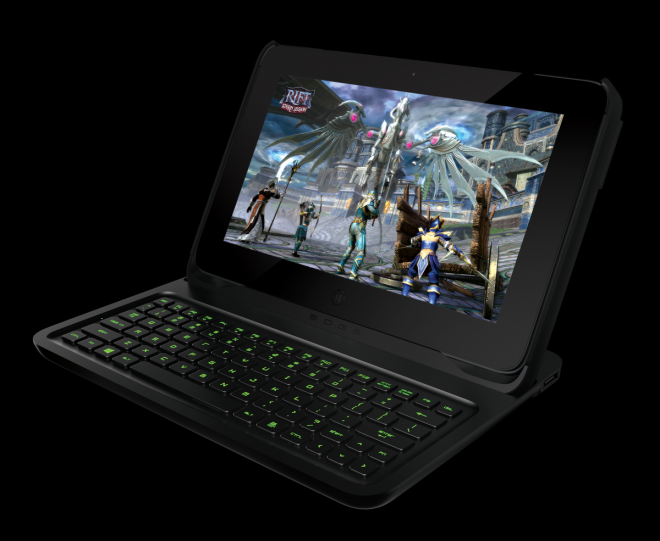