Now that the pre-orders on Razer Edge Pro have been halted on Razer’s website because of the high demand, there is renewed interest in the cheaper, regular Razer Edge which is still available for pre-order. So people look at the Razer Edge to try and find out what the differences are between it and the Pro version.

It’s only down to a few things. Despite being a Windows 8 tablet, the Razer Edge Pro is still only sold with Windows 8 and not Windows 8 Pro, as the Pro name might seem to indicate.

The only differences between Razer Edge and Razer Edge Pro, is the CPU, dedicated GPU RAM, GB of RAM, storage capacity, and price, oh, and availability too now, unless you can get to Amazon before even they run out of Razer Edge Pro’s.

So here’s a side-by-side specs comparison of Razer’s PC gaming tablets, with the differences neatly highlighted in yellow.
– Tom Bowen 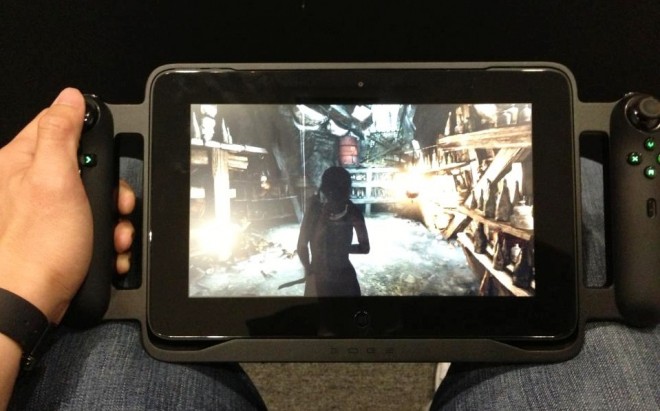 Razer Edge release date is near. Get ready to play. 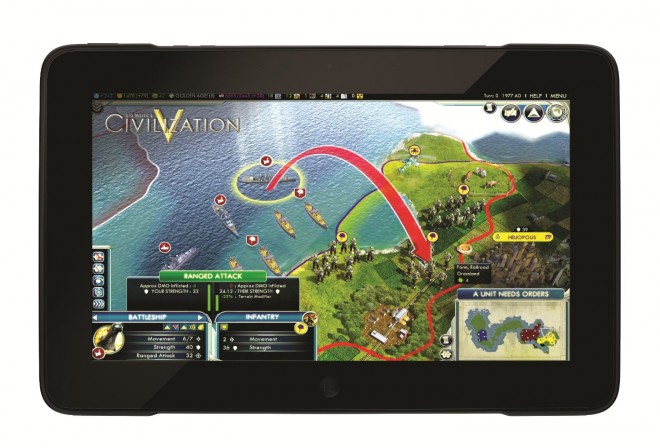