The upcoming 10th generation iPad, which is simply called iPad has been expected to grow again from its current 10.2-inch dimensions.

In June the resolution for the new iPad was said to get an increase to 2360 x 1640. So that naturally led me to speculate that the screen size had grown too.

Since then we have seen some CAD renders published in which the iPad 10 looked generally like the current one on the front, with a Touch ID button and traditional bezel size, but with new 4 speaker cuttings on the sides, together with a USB C port, and then a slightly different camera setup on the back which also featured a LED. 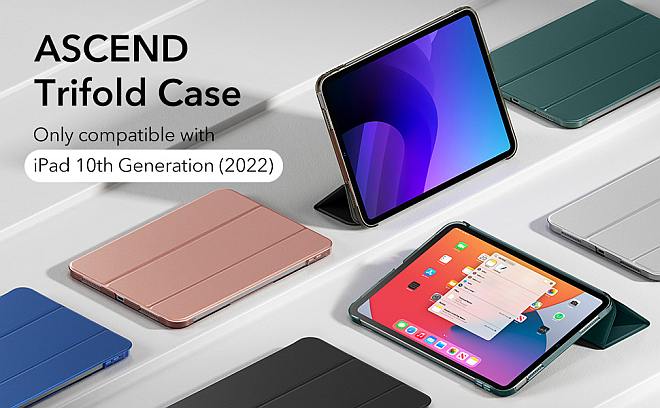 But I’ve come across another interesting interpretation by the iPad case maker ESR who have their own idea of what the iPad 10 will look like.

For one of their iPad 10th Gen. (2022 model) cases that will launch on September 30, the new iPad is displayed with a more modern slim bezel design without the Touch ID button on the front, while otherwise featuring the same quad speaker and USB C port openings on the sides like in the CAD renders, and a camera guard on the back which also fits the LED flash.

So who to believe? And what is the size of the iPad 10?

One early theory was that Apple would simply reuse the chassis of an old iPad Air, so that the 10th iPad would grow to 10.9 inches, but based on the compatibility chart from ESR, their ESR Ascend Trifold Case will only be compatible with the iPad 10 (2022 model) and not any iPad Air. So it may be that the iPad 10 will max out well below 10.9 inches.

You may ask why ESR’s iPad case leaks have any significance. And it’s simply because the same company leaked the design of the latest iPad Pros last year, two weeks before Apple launched them.

So I would not be surprised if Apple suddenly launches the iPad 10 and the iPad Pros pretty soon. 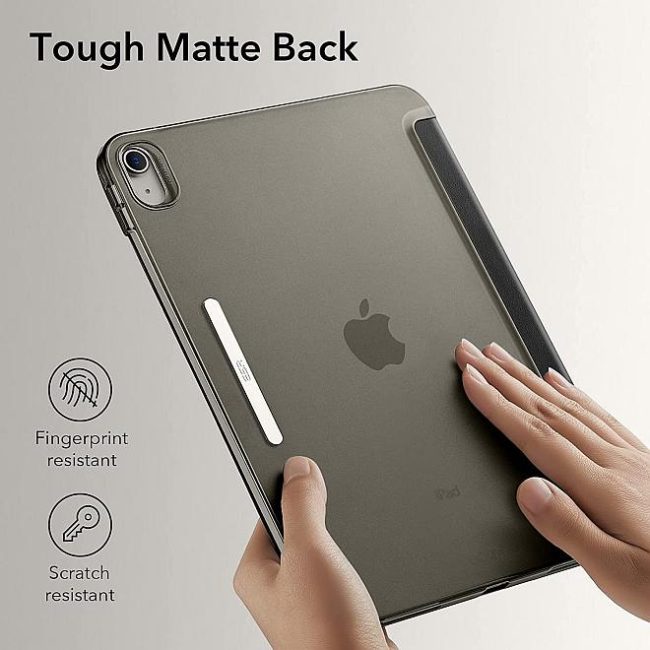 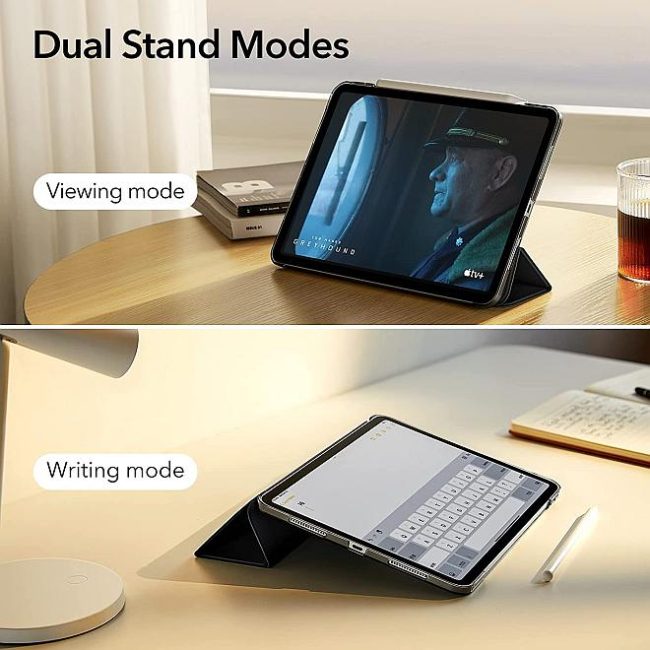