It happens sometimes that tablet cases will be leaked in advance of a product unveiling for a tablet or smartphone, and this may be just such an occasion, as a possible iPad Pro 2020 case may have leaked, according to an image leaked by Ben Geskin, and later reported in detail at MacRumors.

MacRumors also writes that there’s an increasing amount of talk about an Apple event on March 31, so we could see some new iPad Pros unveiled then. 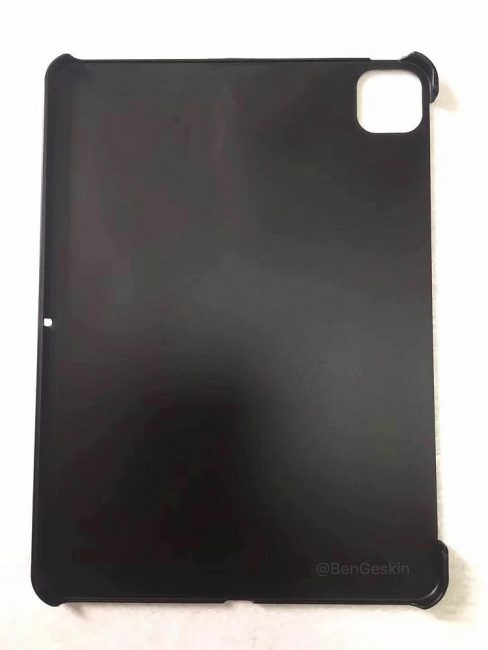 But it could be that both of them are correct if we take some ques from Samsung and Huawei. Both of these tablet brands have launched their latest flagship tablets in Wi-Fi and 4G iterations first, and then 5-6 months later with a 5G option too, at a separate event.

A 5G iPad is expected in the second half of 2020, based on previous information from supply chain insiders.