According to some news out of Digitimes that first appeared partially yesterday, it looks like Apple may actually launch 5G iPads this year already.

What Digitimes have discovered is that Advanced Semiconductor Engineering (ASE) have been able to get into Apple’s supply chain with their flip chip antenna-in-package technology (FC-AiP), and this has been confirmed by the supply chain.

But whereas 5G iPhones may require 3 to 4 AiP moduls each, one 5G iPad is described as adding at least one more AiP modul than an iPhone because the iPad is a larger device.

As for timing, so far the first 5G iPads are believed to launch in the second half of 2020.

Interestingly, the same sources also mentioned that while hinge makers for foldable technology appear to approach Apple, the journalists do not belive that Apple will launch any foldable iPhones or iPads in 2020. 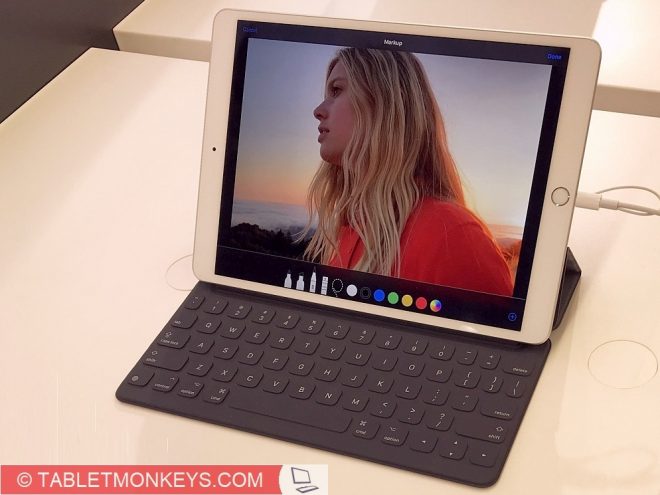