Samsung’s new 2021 version of their item tracker, Samsung Galaxy Smart Tag (EI-T5300) had its pictures taken and published with the official radio certification body in Taiwan last week, as picked up by Slashleaks, so we get to see what the black version of it looks like.

The other color option for the Galaxy Smart Tag is called oatmeal.

As I mentioned in December, this new Bluetooth tracker from Samsung is using Bluetooth 5.1 as the only wireless technology to track it with. 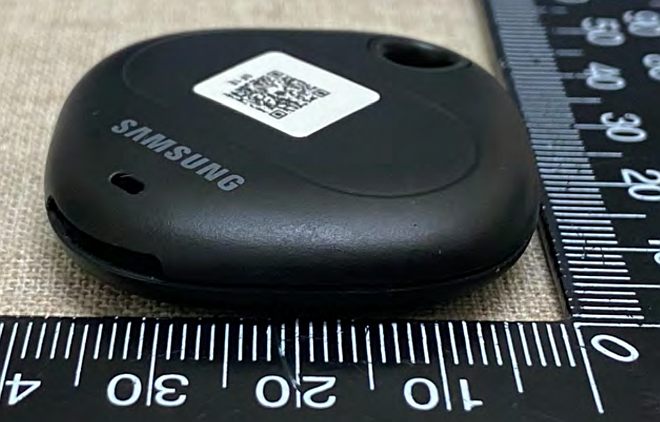 In the official English language Bluetooth description of it, it was described as “Smart Tag which has button for find phone and loud,” whatever that means. But it kind of gives us an idea of the functionality we can expect, together with the smartphone and tablet app for it.

The battery for the Samsung Galaxy Smart Tag (EI-T5300) was indicated by the illustrations of it as being a standard button cell 3V CR2032 battery.

Samsung has a lot of shows and press events lined up for January, so we should expect it to be officially unveiled this month. 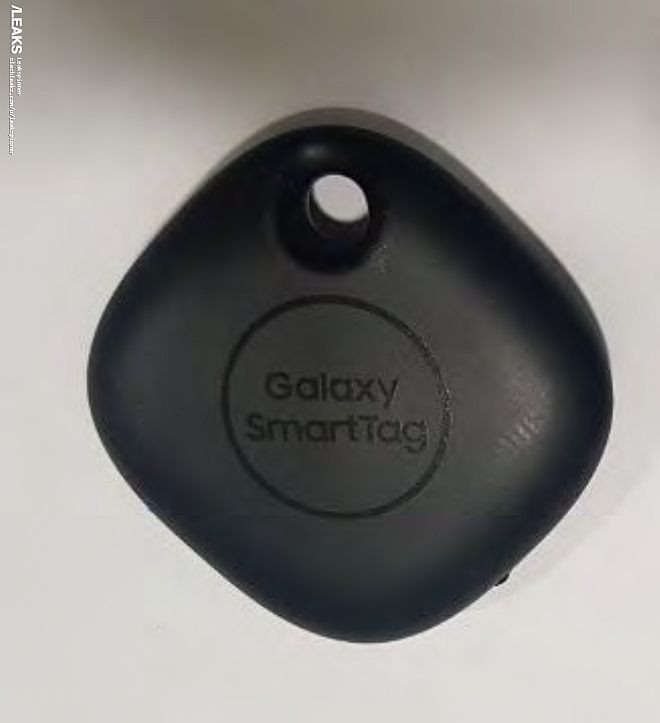