What are the purported specs for OnePlus’ first tablet computer were published by leaker Shadow Leak today, and the specs points to a well equipped tablet, especially for a first-timer.

The OnePlus Pad 5G are expected to feature a 12.4-inch OLED screen with a Full HD+ resolution.

Power is expected to come in the form of a Qualcomm Snapdragon 865 processor, with 6GB of RAM, and 128GB of storage.

Featuring both an 8MP front camera, and dual rear cameras with 5MP and 13MP resolutions, I assume it has quad speakers too, though I could be wrong about the latter.

The first OnePlus tablet has been rumored to launch in the first half of 2022, and todays leaks seems to suggest that it’s on track for launch this spring. 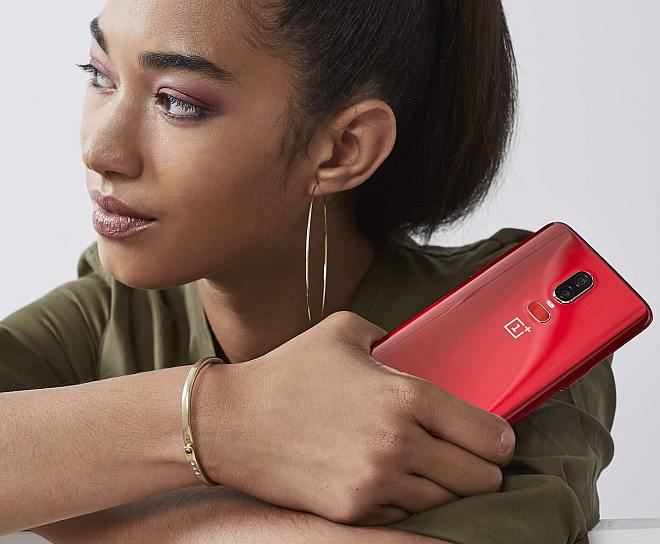