One-Netbook is teasing their first real 2-in-1 tablet, the 13-inch One-Netbook T1 that first started leaking as a tablet developed under the Voyo brand last year. It will be an Alder Lake powered Windows 11 tablet launching a pre-order campaign on June 9th.

And while we’re still a week away from being able to buy it, here’s what One-Netbook has revealed about the T1 so far. 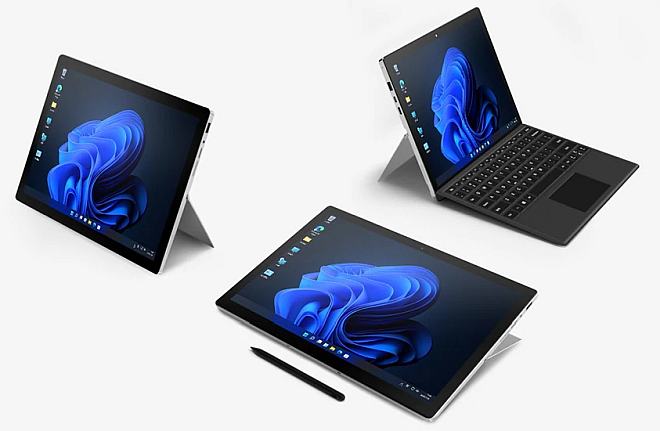 The 13-inch screen on this Windows tablet will deliver a display resolution of 2160 x 1440 on an eDP display with support for a 4096 levels of pressure sensitive pen.

One-Netbook T1 will also feature a Surface type of keyboard, and a rear kickstand with hinges identical to those of Lenovo’s Miix 510 tablet. 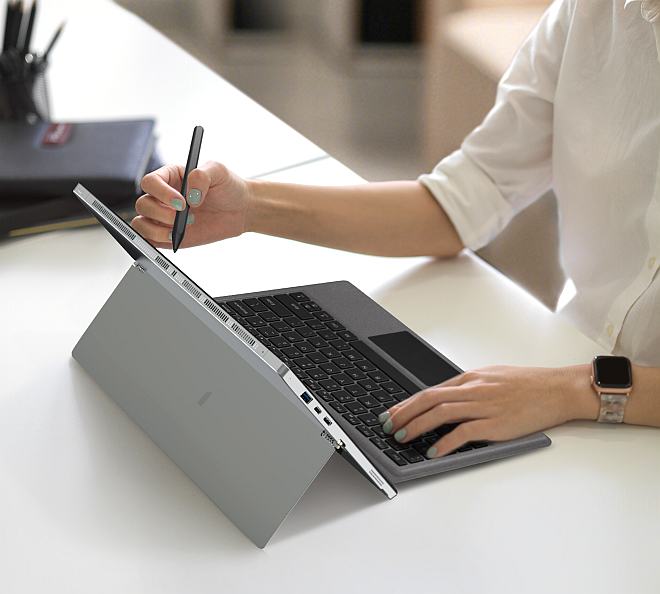 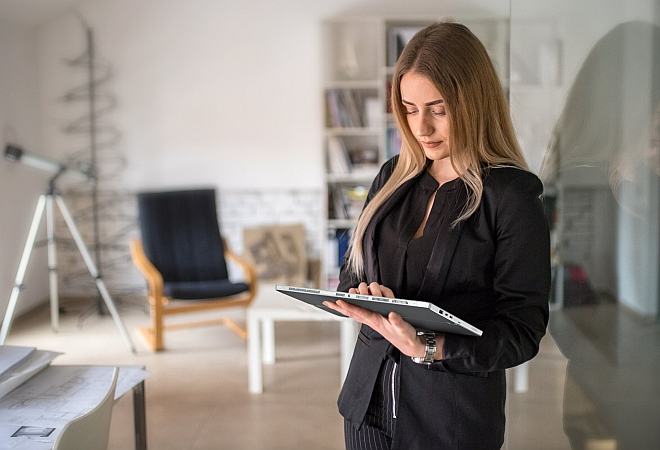