For those looking for a tablet deal on a gaming tablet, it might be of interest that the very popular Nvidia SHIELD Tablet 4G LTE is now being sold with a bundle where the package consists of SHIELD controller, tablet cover, and the games Half-Life 2, Half-Life 2: Episode One, and Portal all for free.
http://www.amazon.com/gp/product/B00LULVD40/

It was one of the first tablets to get Android 5.0 since Nvidia is spending a lot of effort on being up to date all the time.

I like the follow up and commitment from Nvidia on this tablet, since only two weeks ago Nvidia released yet another upgrade with additional content for owners of the Shield Tablet. Read more on the Nvidia Blog for the latest in free games and updates coming to this tablet. 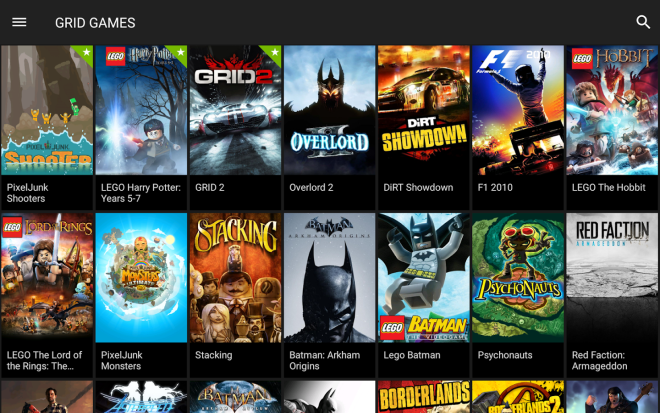 Portal, one of the free games included