Nokia returned to the world of tablet computers again last year, with the release of the Nokia T20, which was launched just 3 months ago.

Now the first leaks suggests that there’s indeed some more new Nokia tablets in the pipeline for 2022. 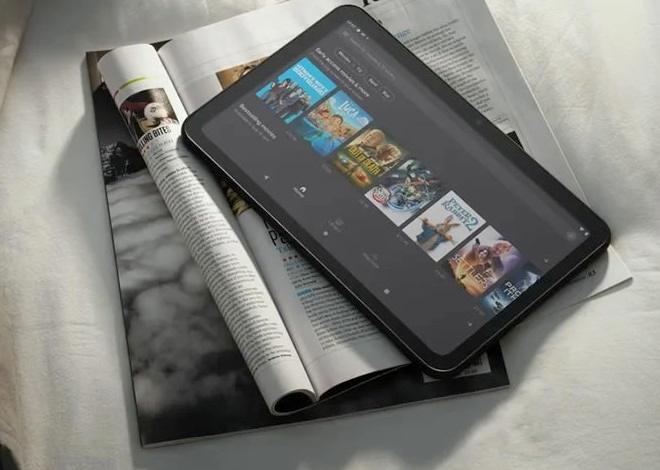 Nokiamob has published an article with leaks from the Russian EEC registration office, where the new Nokia tablet(s) with the model numbers Nokia TA-1457 and TA-1472 were registered.

These is the first set of leaks for Nokia’s next tablet(s), so I assume that the launch is still a few months away.