The leaks and rumors concerning any possible Nintendo Switch 2 tablets or consoles have been unstable over the last two years, even though they have always seemed to progress.

Back in March it was believed that both a Nintendo Switch Mini and a Nintendo Switch XL would be launched this summer, though they made no appearance at the E3 gaming expo in June like one source had believed.

Now one of the most reliable leakers in the technology community can confirm at least the smaller Nintendo Switch Mini, as Roland Quandt of WinFuture have obtained images of the silicone case accessory from one of the official Nintendo partners, for a silicone cover called Silicone Glove from Bigben for Mini Switch 2.

One of Nintendo's official licensees for accessory products has a Silicone Cover for the Nintendo "Mini Switch 2" coming. Here are some of the official pics for this #NintendoSwitch2: https://t.co/cvka1OuB7Y

So that should confirm that at least a small new gaming tablet or console is coming from Nintendo in the months ahead, and perhaps a larger Nintendo Switch will be launched at the same time. 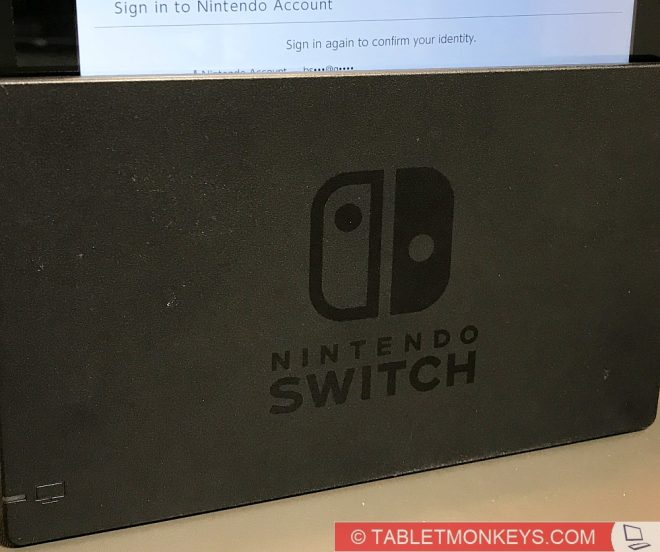