Even though it’s the last day of the huge Prime Day sales from Amazon, it still looks like the company got a new unannounced tablet approved by the FCC on the same day.

The tablet bares almost all the hallmarks of a new unannounced Amazon tablet apart from in one area, and we’ve never been wrong on the first leaks on Amazon tablets before, so unless someone is pulling a practical joke on us, there’s a very high probability that this is the next new Amazon tablet in 2019 after the new Fire 7.

(UPDATE: This tablet went through a new round of approvals in October, hence the long wait before unveiling)

Officially confirmed by the regulatory findings are the fact that it’s a tablet with the model number M2V3R5, produced for a shell company that’s this time called “No Dark Matter LLC” which may be the funniest of all tablet shell company names so far. The shell company Amazon set up for for the new Fire 7 was called “First Stride.” 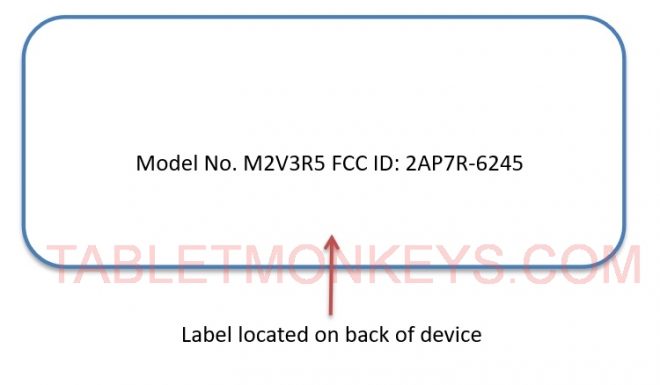 Back label for tablet M2V3R5

Unless of course a new tablet size joins the Fire tablet family too. Which we’ll find out over the next couple of months. 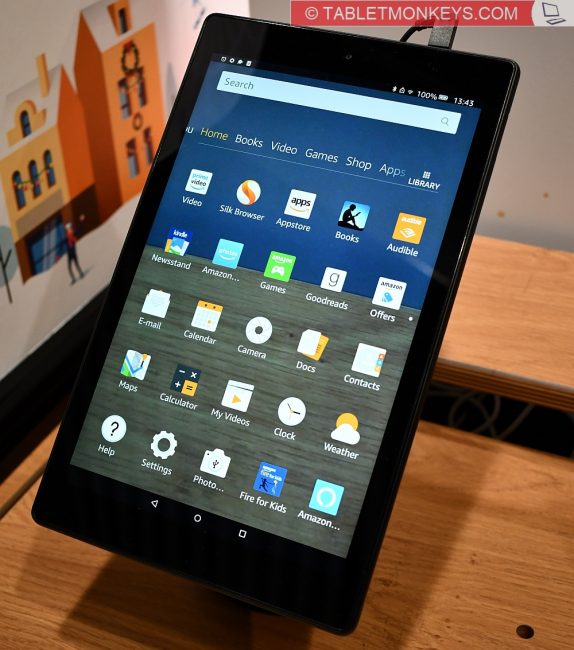