A first leak on some new Samsung tablet mode numbers obtained by Sammobile reveals that Samsung is working on some new mid-range tablets for 2021.

The model numbers in question are Samsung SM-T730, SM-T735, SM-T736B, and SM-T736N, suggesting that this is a tablet in Samsung’s S-series which consists of both flagship tablets as well as well equipped mid-range tablets with reasonable prices, and optional 5G too based on the typical model number designation. Nothing else is known about them yet.

Samsung’s current flagship tablets are of course the 11-inch and 12.4-inch Galaxy Tab S7 tablets, which have just started to receive the Android 11 update. 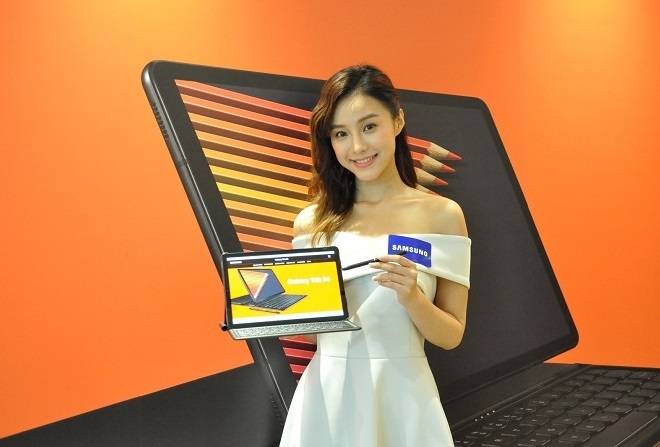