The five main problems with foldable tablet displays are blisters on the flexible display, cracking display folds, the death of pixels on the screen in the fold in particular, discolorization, and displays that starts altering their size after fold and wear through many different temperatures.

With the current technologies available there are several ways of solving this, mostly depending on how tight you want the fold between the opposing folding screens to close.

Microsoft have just addressed these issues in their latest patents on foldable tablets, where not only have they filed for patent rights on a foldable tablet, but a full blown foldable 2-in-1 tablet with keyboard docking. 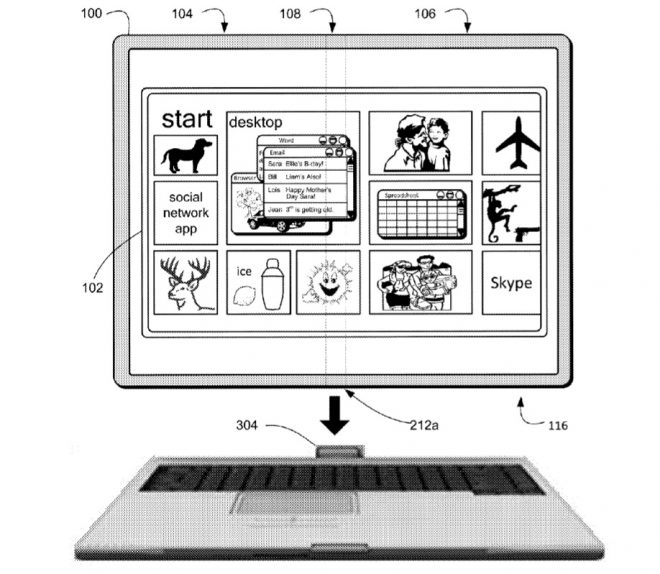 The folding hinge even has a Surface Book hinge design element hanging over it. And the keyboard pogo pins or other docking connectors, are connected to the middle of the fold, with the tablet then folding and unfolding horizontally.

This could be an interesting development, especially if the keyboard were to match the size of the folded tablet when placed vertically with it. As for timing, it could fit with Microsoft’s push on mobile 4G/5G Windows computers with Qualcomm processors in 2018, and as the October report on Microsoft’s foldables said, Microsoft is believed to actually work towards a foldable tablet for release either as early as (late) 2018, or for 2019.

The patents here came online on March 1, as noticed by WalkingCat on Twitter, but they were filed 1 1/2 years ago.

Earlier patents from Microsoft have previously revealed that Microsoft is sitting on patents for foldable dual-screen tablet phones. 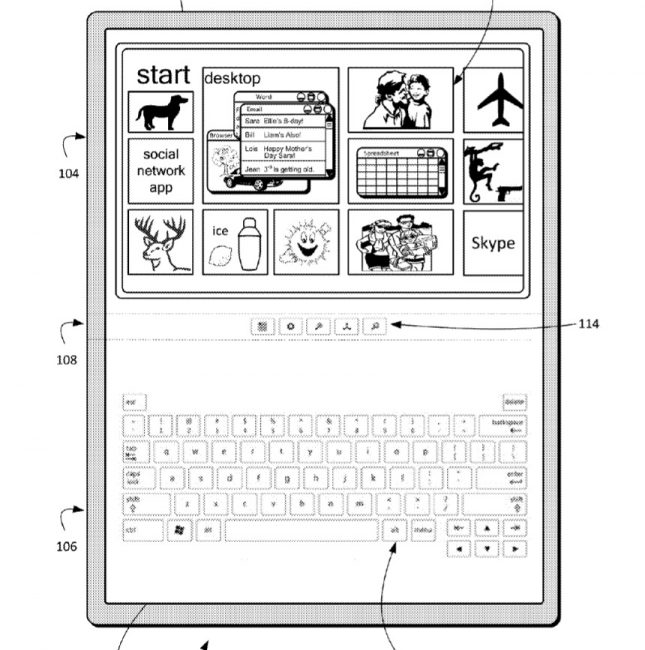 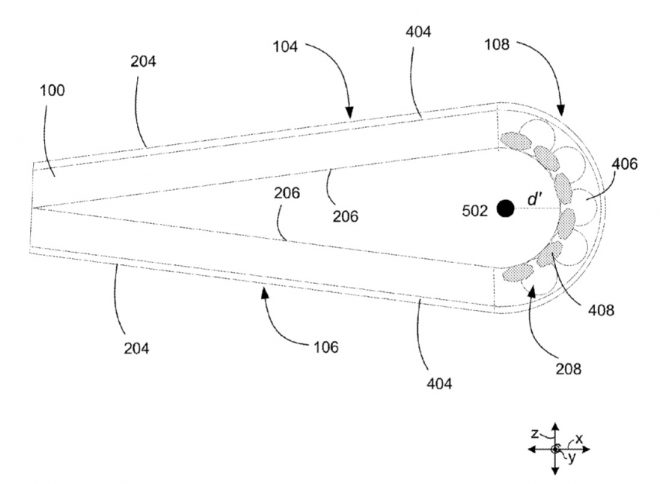