Oppo launched their first tablets this year, both of which are likeable tablet computers. And thanks to Digital Chat Station in Singapore, we’re now hearing news about a third Oppo tablet, tentatively called Oppo Pad 2.

The specs that were leaked so far points to tablet with high end specifications and mot likely a large screen too, like in the 14-inch range, following in the footsteps of the Samsung Galaxy Tab S8 Ultra.

The screen resolution is leaked as being 2800 x 2000, and the processor or chipset, is MediaTek’s hot new Dimensity 9000 chipset. 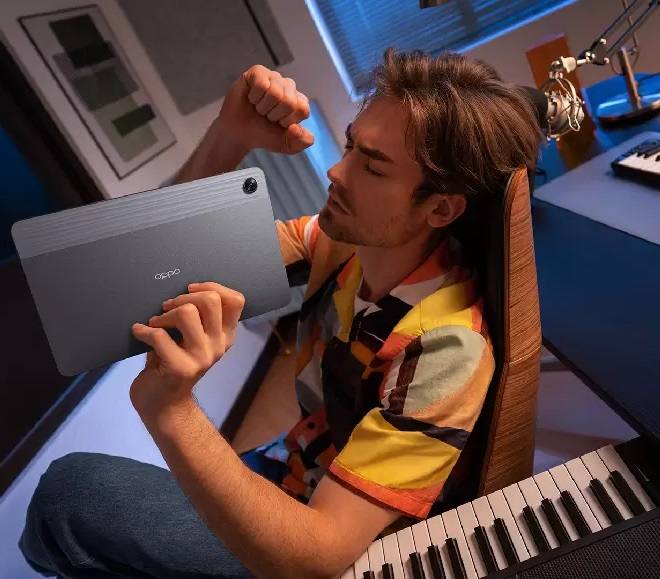 So unless Oppo want’s to break some new ground in tablets for 2023, and introduce a new era of even higher resolution tablet screens than what we have today, then the screen resolution should point to the tablet being pretty large.

Another tablet that’s set to launch with this chipset in 2023 is the Lenovo Tab Extreme that also leaked this week, and which may be in the same tablet category as the new Oppo tablet.