Barnes and Noble’s NOOK segment continues to see a decline in sales, both on tablets and ereaders, as well as for content. Revenue was down 34% in the last financial quarter.

Barnes and Noble’s NOOK strategy is now to reduce losses by continuing to design their ereaders, while outsourcing the design and production of their tablets. B&N will announce who is going to make their new tablets within a few months, having so far only stated that: “… The company’s tablet line will be co-branded with a yet to be announced third party manufacturers of consumer electronics products…”
But CEO William Lynch made it clear that B&N are going to stay in the tablet business.

(Update: Michael Huseby the CEO of Nook Media reaffirmed in August that at least one new NOOK would be released before the Christmas shopping season.)

(UPDATED: The Samsung Galaxy Tab 4 NOOK was launched and relased on August 20.)

Certainly, if B&N teams up with Asus or Samsung like other companies have, they could be onto something, and possibly create a tablet that sells well even to non-B&N customers.

NOOK Sale Continues
It did however reveal that it will continue with the sale of its existing inventory of NOOK HD and HD+ tablets that started before Father’s Day, even through the holiday.
So the $129 HD and $149 HD+ prices will remain the same throughout the summer.

In addition, B&N continues to expand its selection of digital content every day, including NOOK apps.

But B&N’s NOOK isn’t the only one feeling the pressure in the industry. Kobo, is also expected to feel the impact of the market squeeze soon, despite it’s recent success in new markets. But with Amazon recently having released their line of Kindle Fire tablets internationally, all smaller booksellers with their own tablet devices are expected to struggle. Which might be why we have recently seen Kobo slashing 50% off the price of some of their Kobo tablets and ereaders, such as the Kobo Mini which is now only $39. 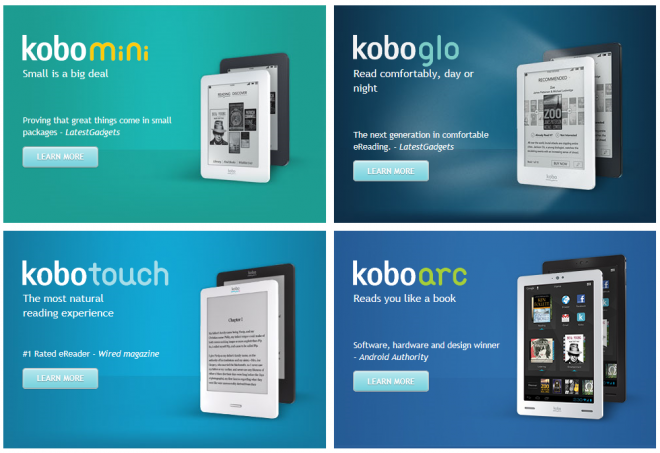