As is usually the case with Microsoft every autumn, whenever they launch new tablets and computers, they usually launch new computer accessories too. And this week was no different. So when Microsoft unveiled the Surface Pro X SQ2 and Surface Laptop Go, they also launched five new PC accessories, which we’ll take a quick look at here:
https://www.microsoft.com/en-us/store/collections/keyboardsmiceandstyluses

The new Microsoft Number Pad (codename Kenmore), is a small wireless Bluetooth connected number pad in black or white that’s neat for tablets and laptops if you type numbers a lot.

Microsoft Designer Compact Keyboard was released in a new version for the 2020-2021 model year too. It’s a Bluetooth keyboard that can be used with tablets and other Windows devices as long as they run Windows 8.1 or newer with Bluetooth 4.0 or newer, with support for connection to 3 separate devices. The battery life from the 4x CR2032 batteries is estimated to 2-3 years on average.

Microsoft Bluetooth Ergonomic Mouse has been upgraded as well, with a claimed 15 month battery life from the 2 AAA batteries. Available with the typical customizable buttons, and four color options. 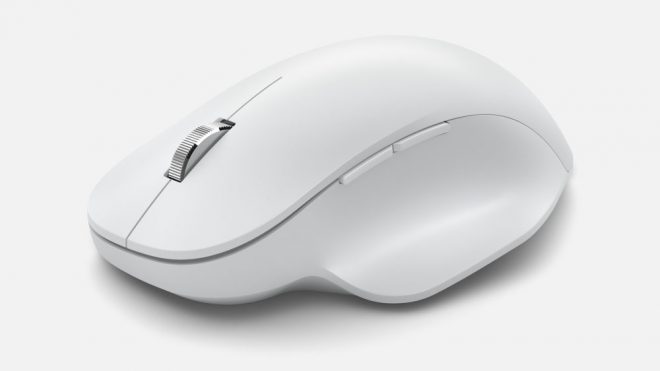 The smaller Microsoft Modern Mobile Mouse which is good for traveling, even if it’s not as compact as the Arc mouse, is now launched in eight different colors for anyone needing a colorful tablet mouse. The battery life is shorter than that of the Ergonomic Mouse, but still claimed to be a year long.

And last but not least, a Microsoft 4K Wireless Display Adapter with 4K support is being launched for $69, as a wireless way of projecting a Windows tablet or other Windows PC’s and even Miracast enabled Android devices to a larger screen. It has two cables, where the image comes via HDMI, while it’s powered through USB. The wireless range is just 7 meters though, so keep that in mind if you think about buying one. 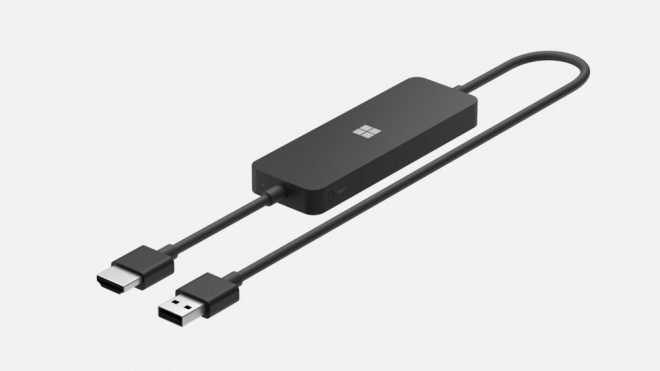