A new LG tablet by the model number LG-X760/E have leaked courtesy of the Wi-Fi certification body where two versions of this new LG tablet with Android have been certified.

Both tablet models appear to have the same specs and software. The LG-X760 and X760E were both certified while running Android 6.0 in the test, and it is revealed that they also feature dual-band 2.4 GHz and 5 GHz 802.11 a/b/g/n/ac Wi-Fi cover, so that’s a good start.

Given the model number, I imagine that these are additional 10.1-inch tablets from LG, that comes in addition to the already very likable 10.1-inch Full HD octa-core tablet LG G Pad X II 10.1 LTE that was released just 7 weeks ago. 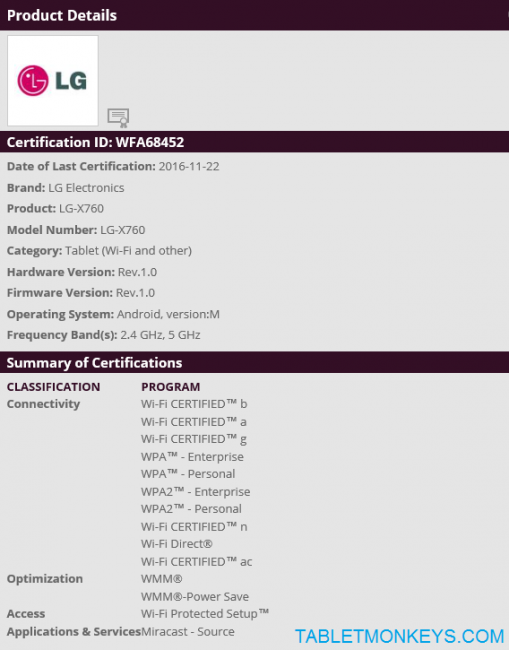 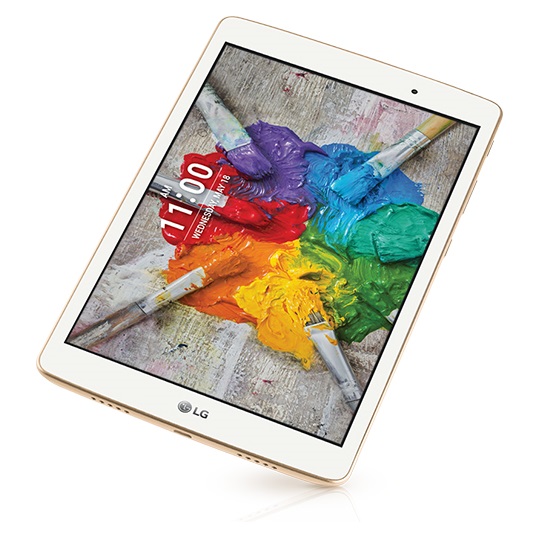