LG is one of the largest tablet manufacturers in the world, partially due to their focus on tablets with 2G/3G/4G cellular connectivity, and the LG G Pad X II 10.1 LTE is just such a tablet.

Specs include Android 6.0.1 upon launch, though LG is among the fastest tablet brands when it comes to Android updates too. The 10.1-inch screen of this Android tablet has a Full HD 1920 x 1200 resolution display and is powered by an octa-core Qualcomm Snapdragon 617 processor with Adreno 405 GPU, along with 2GB of RAM and 16GB of storage, with 2TB of microSD card expansion support. No seriously, 2TB! 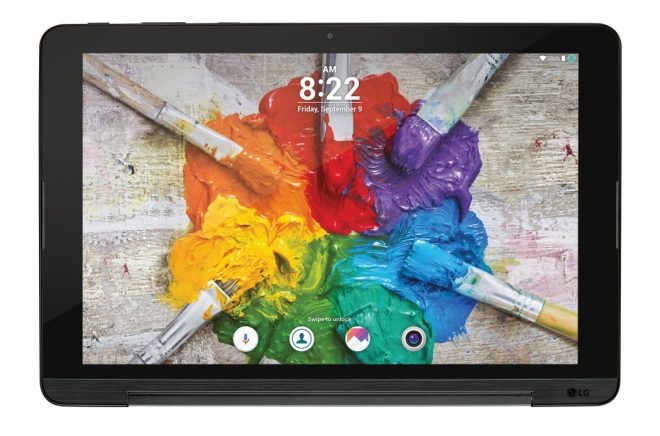 LG’s newest 4G LTE Android tablet is packed with features even before you install any apps of your own preference. Some of the main software apps and features are Microsoft Office for Android, a programmable QuickButton, guest mode, blue light reduction, Q Pair for linking the tablet with a smartphone for answering calls or text messages on the tablet, multi window multitasking for running two apps side by side, geotagging of photos, adjustable virtual keyboard, a voice activated camera, hand gesture support for activating apps, custom screensavers (neat as a digital photo frame).

The design is interesting, with a matte dark finish on the back providing good friction for the hands and fingers, but with a polished black similar to the Jet Black on iPhone 7, with a thin tinted gold color on each edge. It has an understated elegance to it which is very cool, while it is 8 mm thick and weighs just 510 grams. 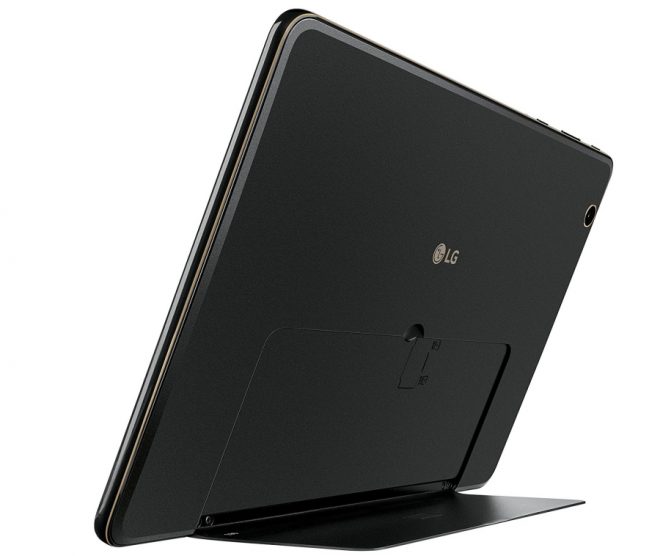 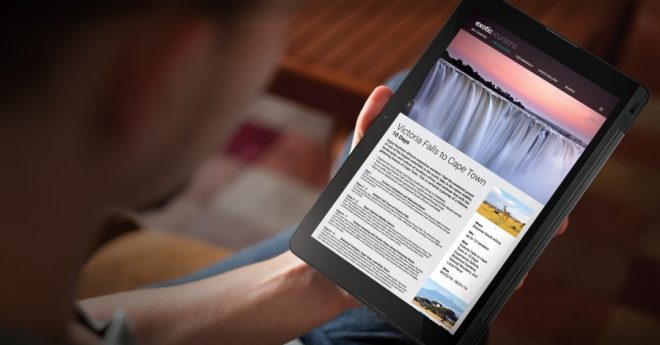 Blue light reduction on the tablet