The Kaby Lake version of the HP Spectre 13.3 (13t) have been released, and it is as incredibly gorgeous as before, just more powerful because it has the newest processor: https://www.amazon.com/Late-2016-HP-Spectre-thinnest/dp/B01MEF7M48/

The HP Spectre Kaby Lake version is the second version of this Windows 10 laptop that was originally launched with the former 6th gen. Intel Core “Skylake” processor. But now it is one of the first 7th generation Intel Core Kaby Lake laptops instead, and also the prettiest laptop of 2016. Give the HP Spectre as a gift to your girlfriend this year and she will love you a long time, because HP have really stepped up its game when it comes to design the last 2 years. It’s no wonder why the Spectre has been called the sexiest Windows laptop you can imagine. 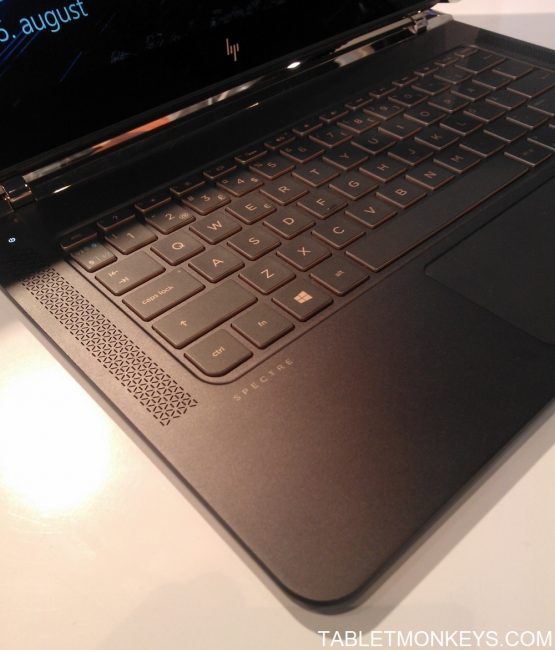 The screen of this Windows 10 Kaby Lake laptop is a 13.3-inch screen with a Full HD resolution of 1920 x 1080 with a display protected by Gorilla Glass even, for extra scratch resistance and protection against breaking.

A laptop of this caliber obviously has complete Wi-Fi cover with total support for dual-band and dual-antenna (2×2) 2.4 GHz and 5 GHz 802.11 a/b/g/n/ac Wi-Fi bands as well as Bluetooth 4.2. The integrated camera is a HP TrueVision HD webcam with dual microphones, while the stereo speakers are Bang & Olufsen speakers.

This is an extremely thin Windows laptop at just 10.4 mm in thickness, with a backlit keyboard, and three USB Type-C ports, two of which offers Thunderbolt. Even the HP Spectre battery life is good, at 9 hours from the 4-cell Li-ion polymer 38Wh battery. 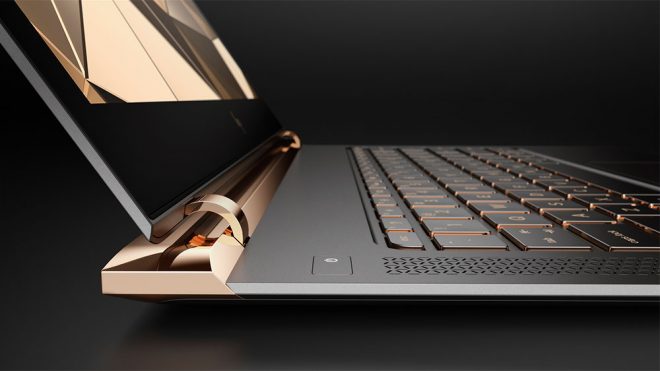 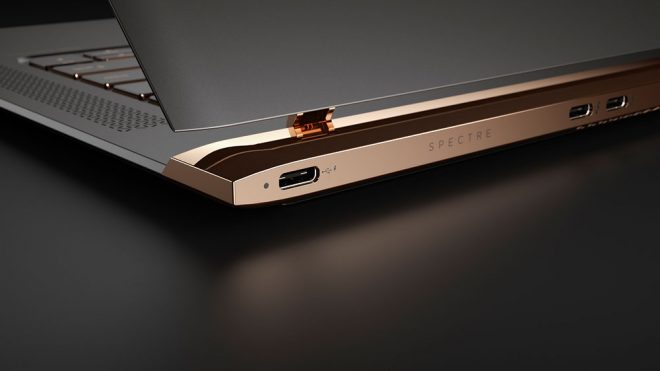