Threre’s not a whole lot new hardware in this tablet, though while the 8GB RAM model starts at $1800-$2700 the new model can also be configured with twice the RAM now at 16GB LPDDR3 RAM. The processor is an Intel Core i3 (7100U) processor, while storage can be configured from 128GB to up to 1TB of removable PCIe storage.

Th 11.6-inch screen has Full HD resolution, and it has both USB 3.0 and USB 3.0 Type-C ports, as well as Micro serial RS-232 port, IO modules, optional rugged battery chargers, docking, keyboard cover with kickstand, and vehicle dock. Another aspect not seen on consumer tablets is the hot-swap batteries at 26Whr, smart card reader, and as much a 7 physical buttons on the front of the tablet.

And while it is lighter than its predecessor, it still weighs 1.28 kg and with the thick protective shields the thickness is 24.38mm, or about 200% thicker than a typical 8mm thick tablet. But that’s what it takes to be this rugged. 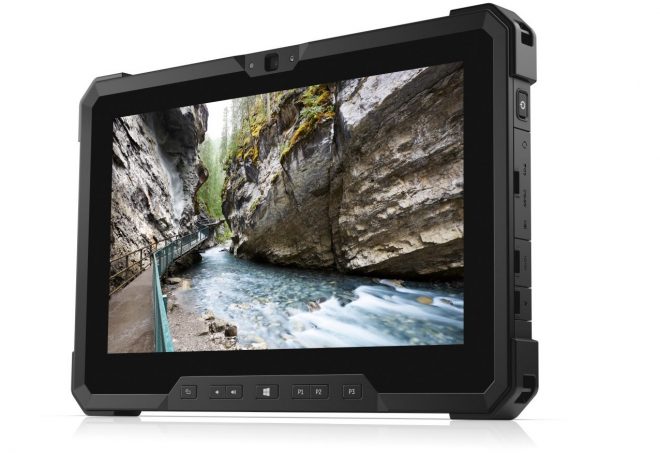 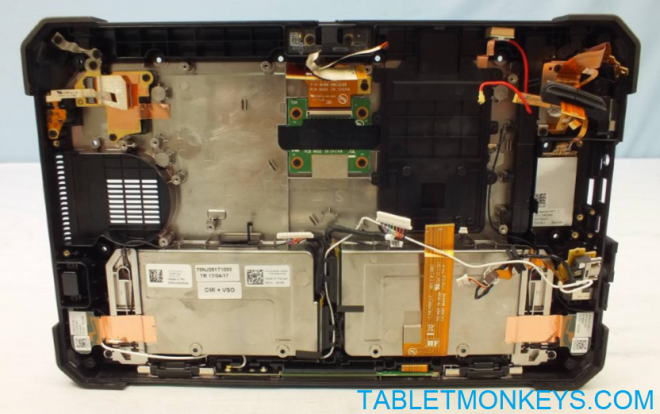 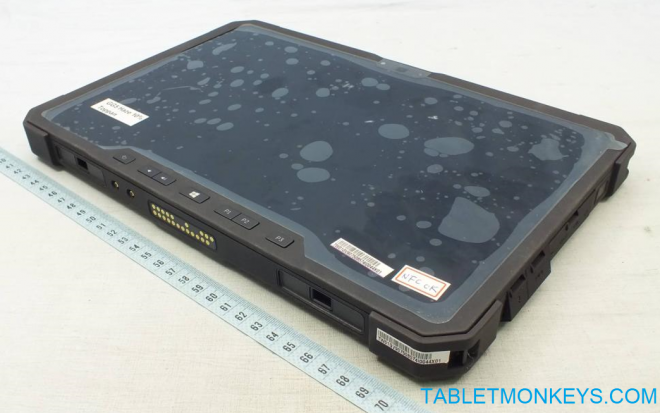