Amazon have just had a new unofficial tablet FCC approved under the front name AzulFlower LLC. And that would have been enough of a give-away already. However, doing a little journalism doesn’t hurt, and as it turns out, the man who filed for the FCC approval works at Amazon Lab126.

So what’s official? It’s can be confirmed that it is a tablet and from Amazon, and we get a peek into some of the specs, such as the dual-band 2.4 GHz and 5 GHz 802.11 a/b/g/n/ac Wi-Fi, and that Amazon has stuck with Sporton International as the manufacturer of their new tablet.

Other juicy details, like the screen size and CPU are unfortunately not disclosed in the filings, but considering that the 7-inch and 8-inch models were renewed duing the summer already, the new Amazon tablet could be a new 10-inch Amazon Fire tablet, since the Fire HD 10 have been out of production for a while now. Or it could be one of the even larger tablets from Amazon too.

Expect Amazon’s new tablet to be unveiled around late September to early October, with release in late October. 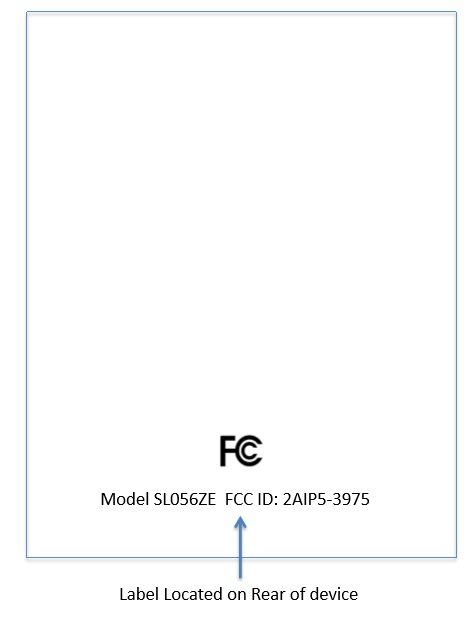