I discovered yesterday that Amazon has a new tablet in the pipeline for 2022, and that it’s likely to launch soon.

It showed up as a new FCC approved tablet computer, as model number P4N6AC. FCC leaks typically doesn’t reveal much, but what we have to go on so far is that it’s officially equipped with dual-band Wi-Fi 5.

So with the lack of Wi-Fi 6, at least we know that Amazon has not gone back to making top-end tablets once again, like they did back in the days of their HDX tablets. 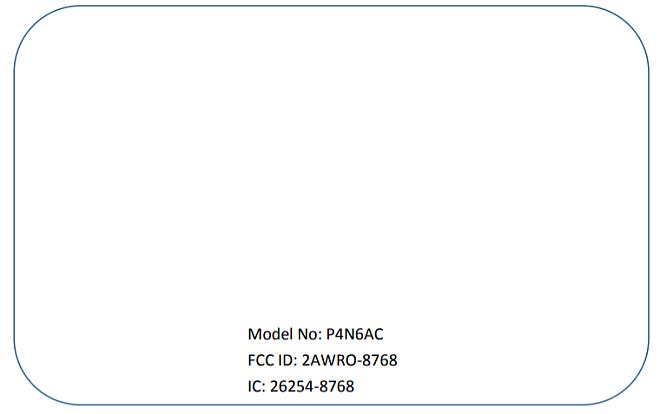 The front company used for the FCC approval of this tablet is called Abyssal Plain LLC, which was the same company Amazon used as a front company while sending the Fire HD 10 through the pipelines of manufacturing and approvals too.

The oldest tablet in the Fire tablet range right now is the Fire 7, which has been with us since June 6, 2019. So at least this is the tablet most ripe for an upgrade this time around.

Which also means that despite the Valentine’s Day sales in tablets, now may not be the best time to buy a Fire tablet. Even though returns are supposed to be easy.

Amazon’s 8-inch tablets actually went through a tiny upgrade during the winter too, but nobody outside of Amazon seems to know about it since it only pertained to some of the Wi-Fi components that were replaced by better ones.