The new Acer Iconia One 7 (B1-780) replaces the B1-770 and earlier model numbers from 2015 and earlier. What’s interesting and even a little bit surprising is that this will only be the third 7-inch tablet with Android 6.0 on the market. The other two 7-inch Marshmallow tablets are the splash proof Lenovo Tab3 7 and Google’s Nexus 7 FHD. 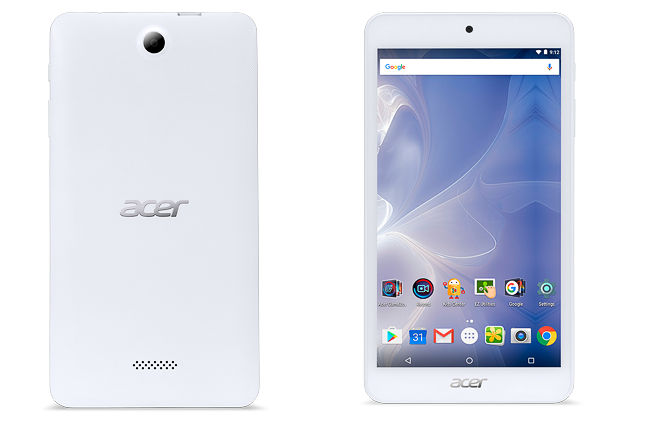 When Acer first announced this tablet they said it would weigh 270 grams, but that weight has been revised down to about 250 grams on the final product according to Acer. The thickness is still 9.4 mm, while the battery life is estimated to 6 hours from the 2780 mAh battery inside. 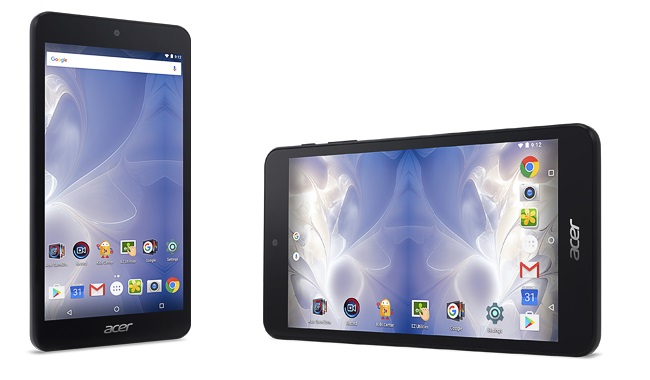