HP announced the new version of the HP Pro x2 612 G2 today, a series of enterprise tablets that was first launched by HP in 2014, and have since been going through regular upgrades from time to time. And the new 2017 model HP Pro x2 612 G2 is a 12-inch Windows 10 Pro 2-in-1 tablet with choices of either the latest 7th gen. Intel Core m3, i5, or i7 processors from $979 or an Intel Pentium 4410Y processor from $1734. Both enterprise tablets are taking orders from today of.

These two tablets make a lot of sense if you want to integrate it with your business, but they are not so much intended as consumer tablets. RAM options are 4GB or 8GB of DDR3 RAM, with options of 128GB/256GB/512GB of SSD storage, which would drive the price up to $3200 already if you go for an i7 processor with 8GB of RAM and 512GB of storage. 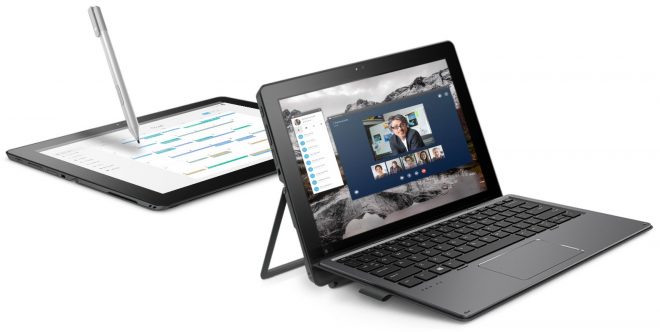 But as an enterprise tablet it’s really the HP Client Security Suite, the optional fingerprint reader on the back, the optional vPro, the NFC, and all of the other security features that enterprises like in computers, that makes this tablet different from consumer tablets.

The entry level models comes without cellular connectivity, but the more expensive ones have 4G included. And all versions have 2×2 802.11 a/b/g/n/ac Wi-Fi and Bluetooth 4.2.

As an enterprise tablet, it can be bought with optional rugged cases, backstraps, and retail stands. The cheapest consumer tablet in this cateogry, is the Acer Switch Alpha 12. 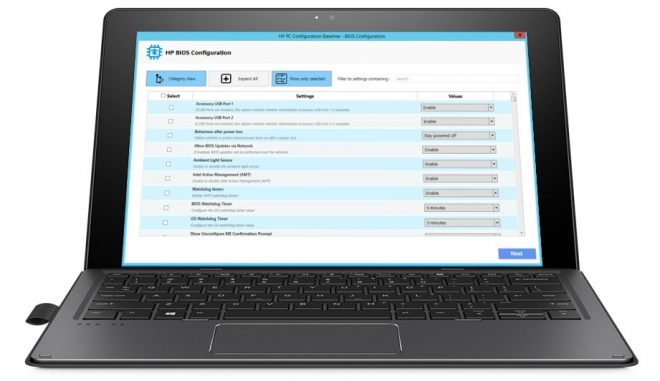 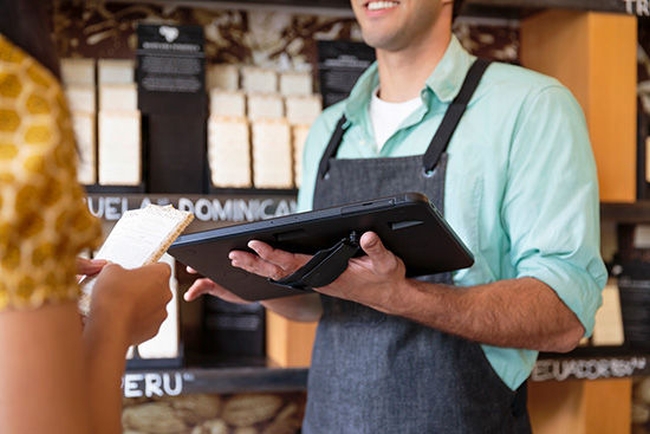 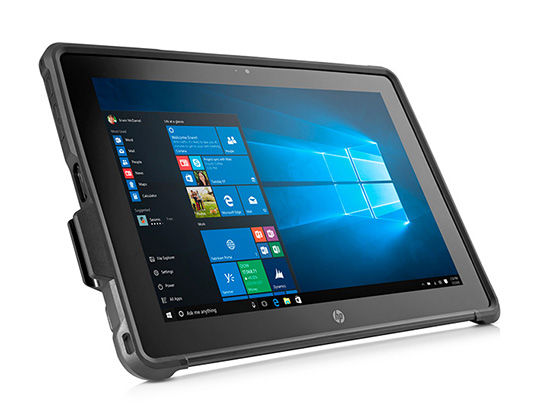