The COMPUTEX trade show in Taiwan is just around the corner, which means that we will soon see the launch of the first Windows devices from the so-called Project Athena by Intel. These Intel alternatives to Qualcomm’s “always-on” ARM devices will attract some more Windows users for a while.

So before then, here’s a rundown of the 10 most downloaded newer Windows apps now in May that includes both the top paid and top free apps.

While being a paid app, Krita is also a open source painting app for illustrators of may kinds, and the app is under development by a open source community that currently has two people working full time on it. 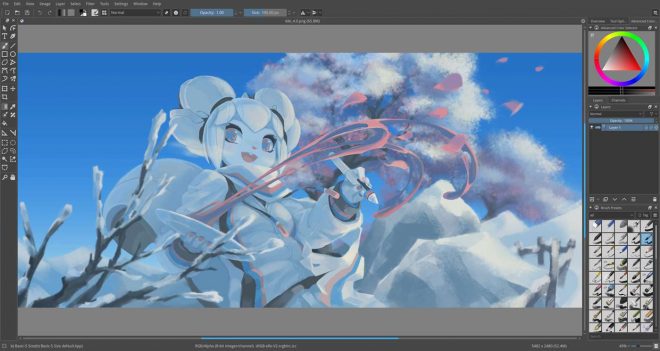 Penbook
Penbook for Windows is an app that seems to develop in the right direction as it offers a more intuitive way of using digitizers on a Windows tablet than most of the other popular digitizer apps. 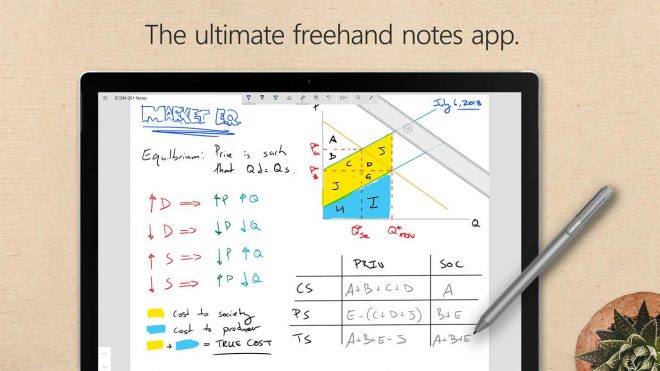 HD Movie Maker – PRO
Microsoft’s own built-in movie maker is not a particularly popular choice among video editors of any kind, so this more Pro video editor offers a lot more features for about $10.

HEVC Video Extensions
This is actually a paid app developed by Microsoft itself, intended to increase encoding based on either higher end hardware or lack thereof.

An increasingly popular Office suite app, no doubt because it’s free and relatively fast to use. 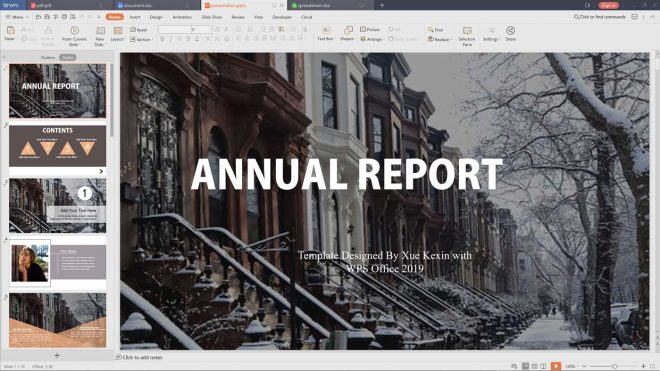 Power BI Desktop
Another Microsoft app, which is fairly well made for most people who wants to do modelling and visual analytics of data. 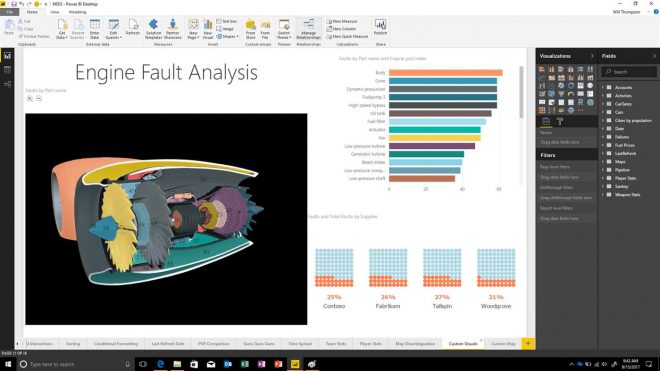 Kodi
This is the app formerly known as XBMC Media Center and basically functions as a digital media hub. It may not be perfect, but at least it’s free, so no danger in trying it.