In a report in Digitimes today, Intel sources have disclosed that around 10 of the new “Project Athena” devices will be announced at the upcoming Computex 2019 which kicks off the last days of May.

What computer brands will launch what still remains to be seen, though new new Windows and Chromebook devices are what will come out of it.

Among the promises from the still somewhat secretive Project Athena, are 9 hour battery lives from all the devices, as well as the latest 802.11 ax Wi-Fi as standard. Forward compatibility with VR, AR, and 5G and always-on technology are also among key components.

To be launched in the second half of 2019, the first Project Athena computers are now expected to launch from $800 to $2000, so at least the minimum specs should be quite good. 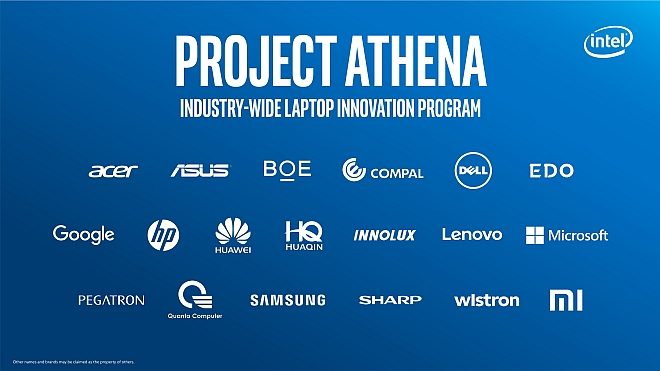