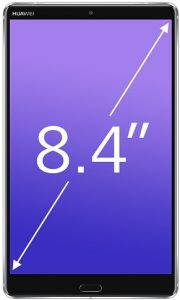 The editor of XDA Developers, Mishaal Rahman have made some new discoveries that appears to have leaked more specs on the upcoming Huawei MediaPad M6 tablets.

The tablet will be upgraded to the newer Huawei Kirin 980 processor, and feature 4200 mAh and 7500 mAh battery capacities respectively.

As for cameras on these Android tablets, they are 13MP and 8MP cameras. So all in all these tablets seem similar to their predecessor, and the main change may just end up being a bump up on the processor and OS version.