You may have heard complaints from a few unlucky owners of Microsoft Surface Pro 4 over time who have complained about flickering screens, or may even have been one of those owners yourself. Microsoft have tried to address this issue with firmware updates for some time, but this hasn’t eradicated the problem entirely.

So yesterday Microsoft announced that all owners of the Surface Pro 4 with a flickering screen will actually receive a free replacement in 5-8 days. Microsoft says that owners have 3 years from the date of purchase to contact Microsoft support about a new tablet replacement from them.

That’s not to say that this is the first time SP4 owners with flickering screens have received replacements though, but it’s the first time Microsoft have announced it as a collective standard solution to the problem.

Surface Pro 4 is the predecessor to the current Surface Pro 5, which was launched on June 15 last year, though the Surface Pro 5 LTE was released for the consumer market just 10 days ago. These newest Surface Pros are not know to have issues with flickering screens though. 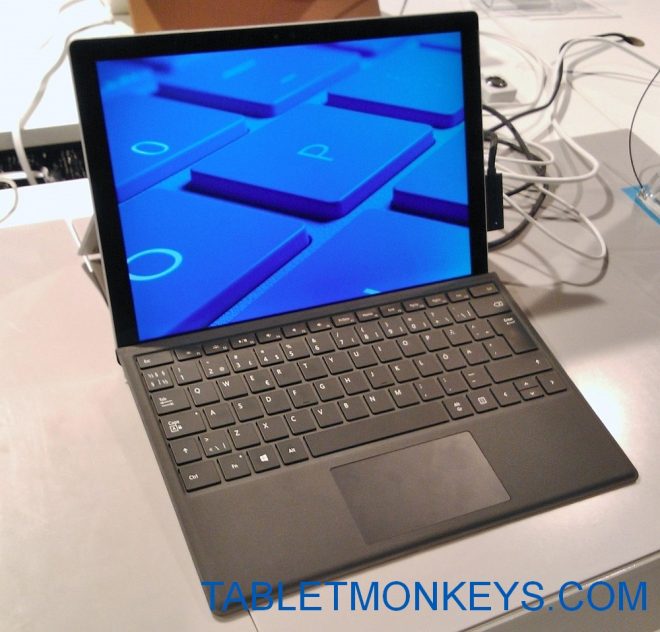