Microsoft has announced that they’ll hold a Surface event on September 22, without specifying any further. Although the giant did publish a teaser poster of a Surface tablet.

So can we expect a new 3rd generation Surface Pro X then? Well at least Microsoft leads us to believe just that. 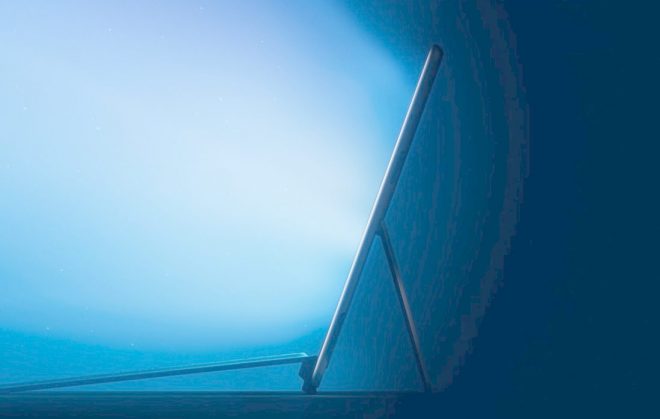 So far, the only two devices that there’s leaked any info on has been the Surface Go 3 with upgraded processors, and the dual-screen Surface Duo 2, which has been benchmarked already.

The actual new Surface tablets and smartphone should be expected to launch from October on.