MediaTek announced the launch of the Dimensity 9200 chipset yesterday, which is their new leading chipset for mobile devices from smartphones to tablets and a few larger devices.

It consists of an octa-core 4nm processor with 17 billion transistors, that can run at up to 3.05 GHz and produce a 10% higher Geekbench 5 multi-core score than the predecessor, and an 11-core GPU with reduced power consumption.

A lot of the development has been in the AI architecture for the AI Processing Unit (APU 690) which makes it both modern and what we can call futureproof in some ways. It even has Wi-Fi 7 support, something we don’t even need in 2022-23. 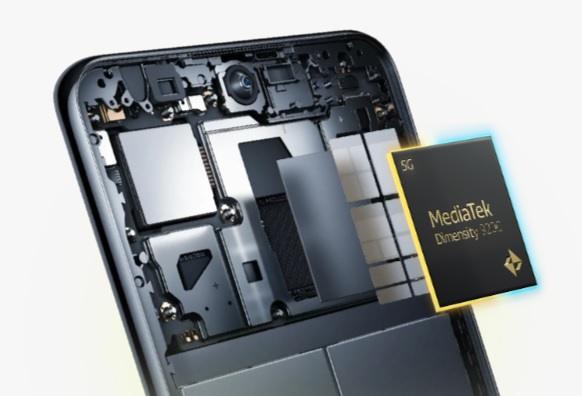 It supports high picture quality too, with up to 240 Hz refresh rate for displays, as well as improved photo and video capture processing.

For tablets and smartphones, the Dimensity 9200 chipset can really push the envelope if any tablet brand wants to, since the processor is more energy efficient, but above all, it now supports LPDDR5x 8533Mbps RAM, and UFS 4.0 storage.

The new chipset is becoming available for manufacturers this week, and MediaTek says the first few smartphones with the chipset will be launched at the end of this year.