Microsoft will hold their Windows 10 Device event today in just a few hours, where we will see some new Microsoft products such as the new Surface Pro 4 and Surface Book among other things, but already tomorrow Microsoft is going on a Windows 10 Device world tour to support all their major partners too, including HP, Dell, Asus, Acer, Toshiba, and Lenovo. Things are happening!

The Microsoft world tour team includes at least Microsoft executives Terry Myerson, Nick Parker, Yusuf Mehdi and Joel Belfiore, who will represent each their Microsoft division and give a tour of the services and products that Windows 10 offers to the hardware companies they are working with. So we can look forward to two weeks with announcements of new Windows 10 tablets, 2-in-1’s, and phones between October 7 and October 19.

They day after Microsoft is traveling from the east coast to the west coast and lands in San Francisco on October 9 when together with Asus they will unveil new Asus Windows 10 tablets and 2-in-1’s. After spending the weekend trying to recover from jetlag, Microsoft’s very busy executives is back in Taipei on Monday October 12 when they will present new Acer Windows 10 phones, 2-in-1’s, and tablets.

We know all the tablet brands have new Windows 10 tablets lined up just waiting to be launched, so this will be an exciting two weeks in the Windows 10 space. 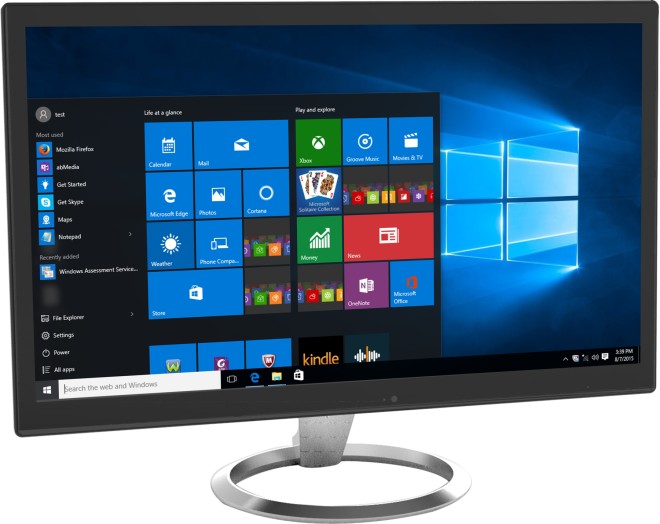