Called Logitech Folio Touch, this is is an iPad keyboard cover that consists of a backlit keyboard with a trackpad, and a protective case with a rear multi-angle kickstand. 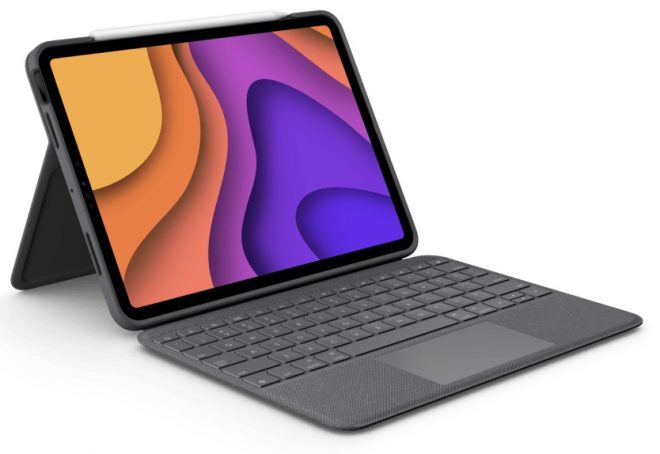 Compared to some of Apple’s first iPad keyboard with trackpad, Logitech’s alternative is cheaper, at $159. The design and functions beyond just the keyboard are also different, though it still connects through the Smart Connector.

But just like Apple’s iPad keyboards with a trackpad, Logitech Folio Touch is heavy too, at 646 grams. This is driving the combined weight of the iPad Air with the keyboard up to 1104 grams all in all, which is enough to enter into notebook territory.

And since Logitech also makes the Crayon digitizer, Logitech has even included a Logitech Crayon holder on the keyboard. 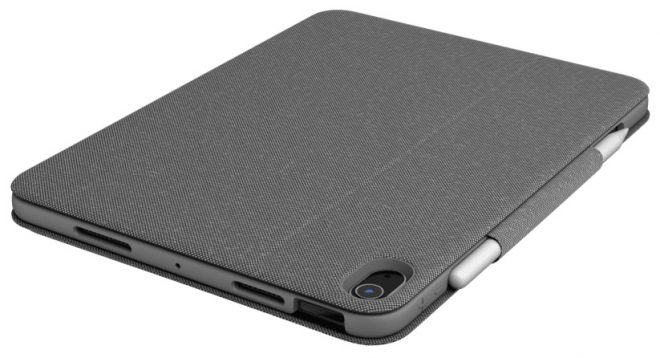