Apple announced the resized new Apple iPad Air 4 2020 model today on September 15, during an online only media event. This new iPad Air 4 succeeds the iPad Air that was launched on March 18 last year. 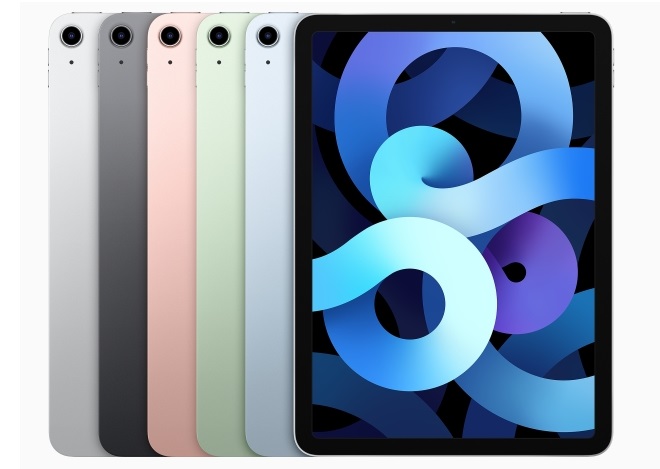 iPad Air 10.9 is now powered by the very powerful hexa-core Apple A14 Bionic processor, which will make this one of the most powerful tablets on the market next month, and even Apple says it’s about 40% faster than the previous generation iPad Air.

And even though the screen has grown considerably, it has only gained 2 grams of weight, weighing 458 grams, while still being just 6.1mm thick.

The stereo speakers are now also in on each side in horizontal landscape mode, not at the bottom in vertical portrait mode as it used to be.

Apple proprietary Lightning connector has finally also been replaced by a standardized USB C port, proving that miracles can happen, although the 3.5mm audio jack has vanished. But with the USB C port we also get 20W charger through the USB C port.

Some improvements are seen on the cameras too. The front camera is a 7MP camera like before, but the rear camera is now and improved 12MP camera with 4K video recording at up to 60 fps and an improved f/1.8 aperture with noise reduction and support for even larger panorama photos up to 63MP.

The Wi-Fi has been upgraded to the latest Wi-Fi 6 standard too, along with Bluetooth 5.0.

For secure login, the Touch ID moved to the side button on the new iPad Air 4. Battery life is still 10 hours long.

Official Apple accessories that are compatible with the new iPad Air includes Apple Pencil that attaches magnetically to the side and the Apple keyboards.

Apple has also introduced more new color options than ever before, something only Amazon can match in color choices. In addition to the well proved Space Grey, Silver, and Gold we are used to on iPads, the iPad Air 10.9 also introduces Green and Sky Blue. 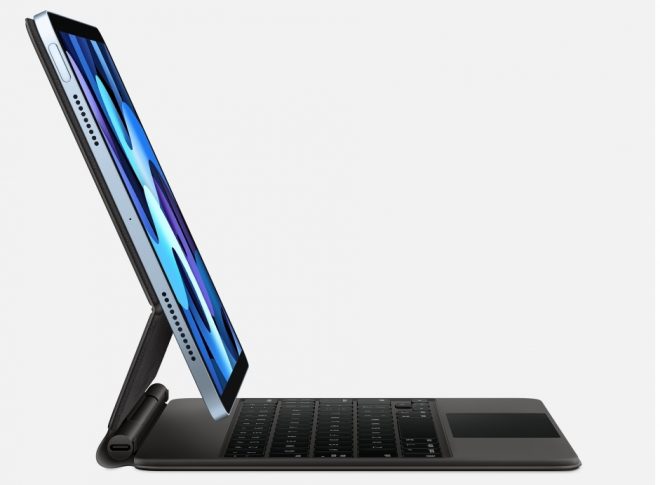 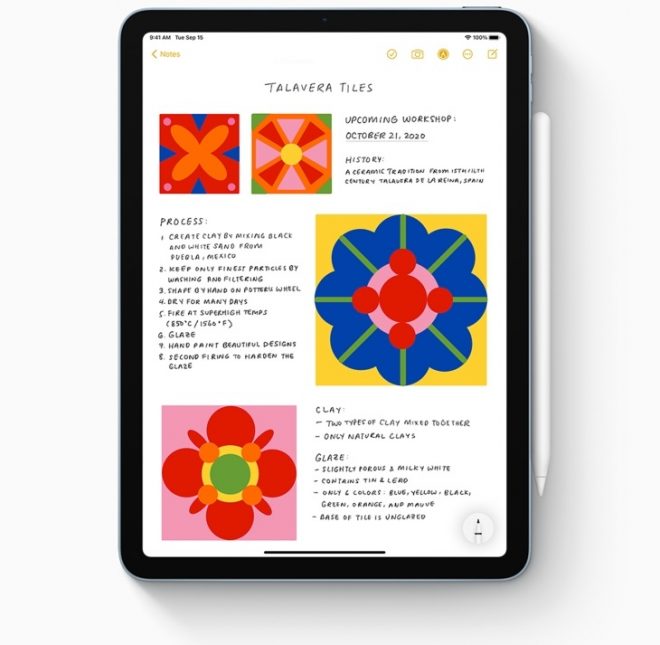 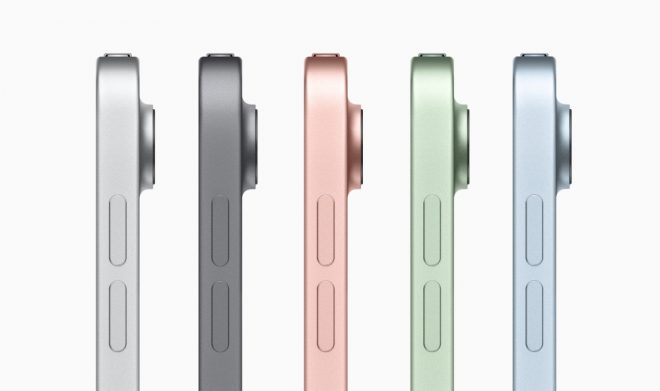 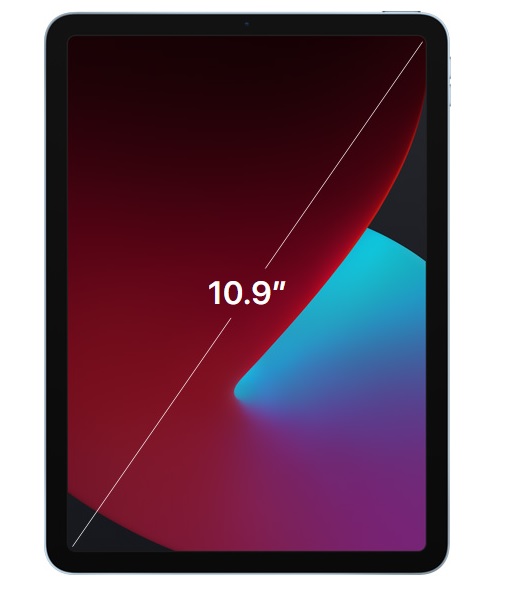