Apple announced the new Apple iPad 8th generation today on September 15, during an online only media streaming event. This new iPad 2020 model succeeds the iPad 10.2 that was launched in September last year. The new iPad 2020 model will be launched this Friday, on September 18 with a starting price of $329:
https://www.amazon.com/Apple-iPad-10-2-inch-Wi-Fi-32GB/dp/B08J65DS
https://www.bestbuy.com/site/apple-10-2-inch-ipad-latest-model-with-wi-fi-32gb-space-gray/ 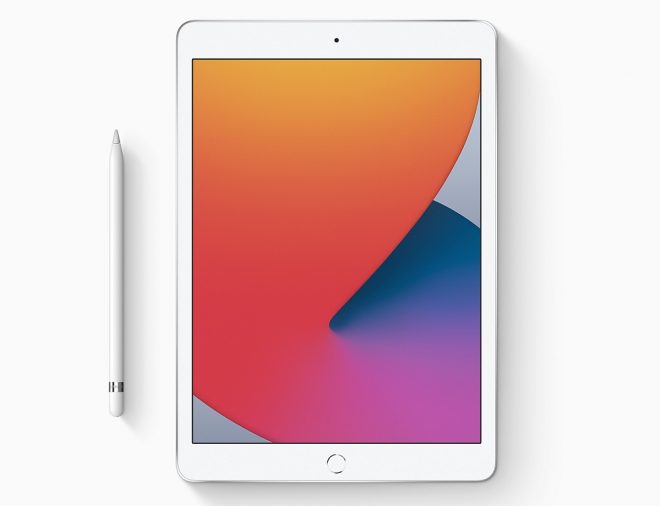 It features the same 10.2-inch screen as before with the LED backlit display that has a resolution of 2160 x 1620 and 500 nits brightness.

Apple have equipped their new iPad 8 gen. with the same dual-band Wi-Fi 5 and Bluetooth 4.2 as before, as well as the same stereo speakers, dual mics, 1.2MP front camera and 8MP rear camera as before too.

With the new iPadOS 14 that’s launching tomorrow, this tablet has a 10 hour average battery life.

Official Apple accessories that are compatible with the iPad 10.2 includes Apple Pencil and the full size Apple keyboard as well a compatible keyboards from Logitech.

As for dimensions of the 8th gen. iPad it’s 7.5mm thick and now weighs 490 grams, meaning that it’s gained 7 grams due to the faster new chipset.

It has also retained both the 3.5mm audio combo jack and the Lightning connector, so there’s no USB port on this iPad.

iPad color options are the Space Grey, Silver, and Gold.

In conclusion, the new 2020 model iPad 8th generation is really only upgraded with a newer and even more powerful processor and GPU. This may not sound like much, but considering the performance of the Apple A12 chipset, it does offer a lot of bang for the bucks in terms of speed and power, and that seems to be the intention of this particular iPad. 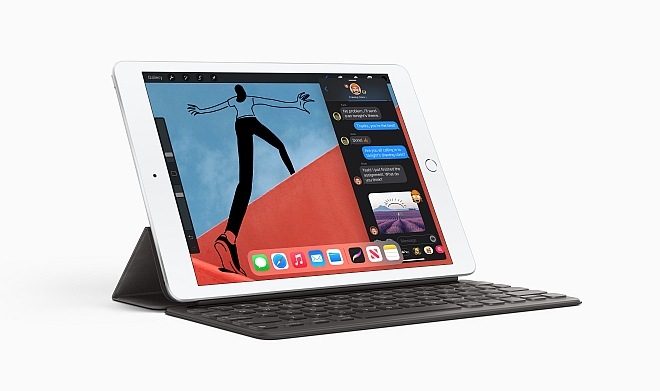 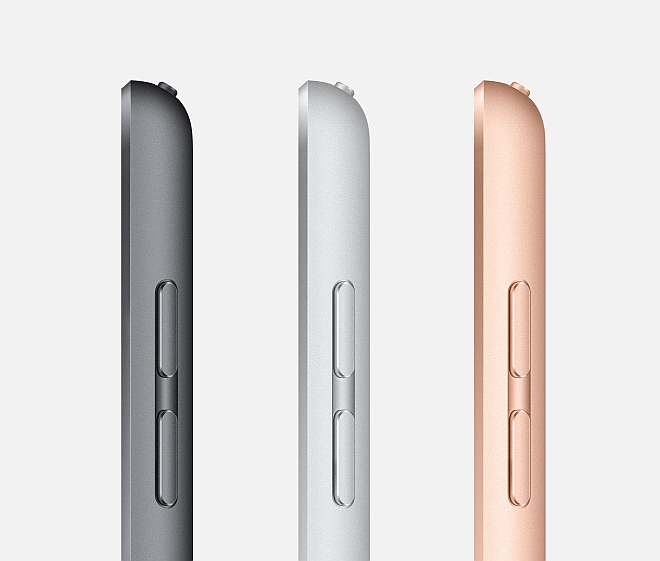 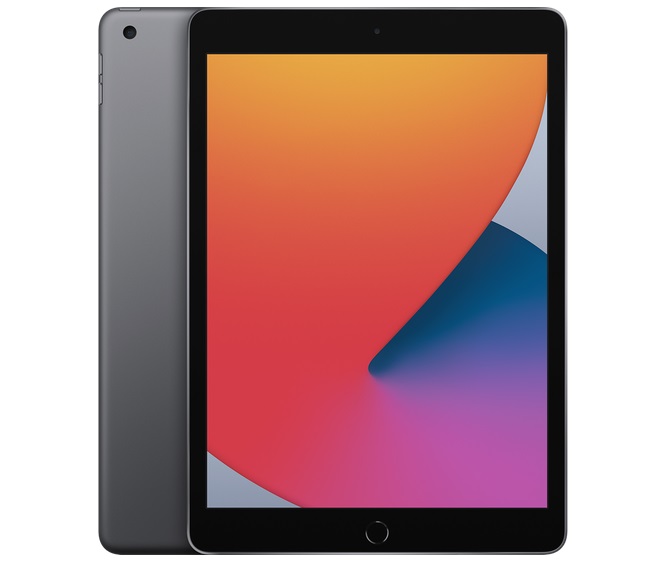