The LG tablet that we leaked back in June which then had the codename LG Jetta, was announced by LG in South Korea yesterday, where it’s named the LG Ultra Tab and will enjoy its first market launch for 460,00 Korean Won, or the equivalent of $350.

Tablets have not been a priority for LG the last two years, but their computer division has still been very strong thanks to their upper market lightweight LG Gram laptops. 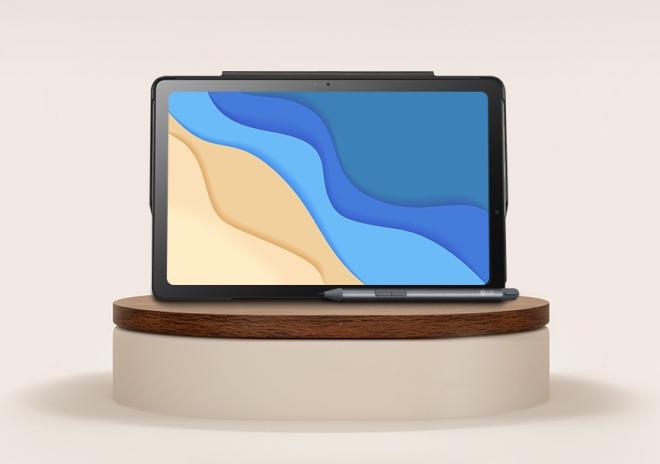 It can be made even more productive with the optional LG keyboard folio case, as well as the Wacom stylus pen support it also features.

As for the exterior, it’s 7.1mm thick and weighs 458 grams, and LG even promises a MIL-STD 810G rating for this tablet.

LG’s newest tablet is taking pre-orders in South Korea from August 5 to August 31, before the release right after that. 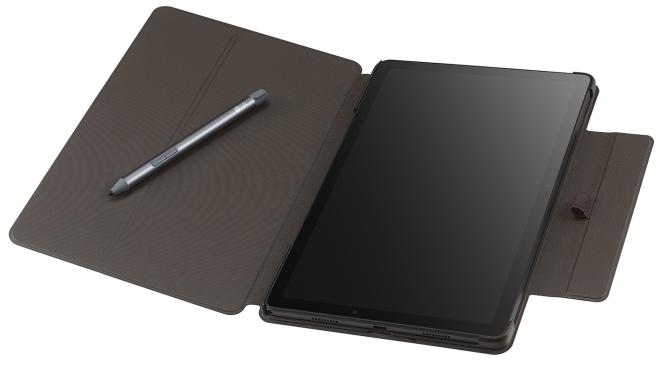 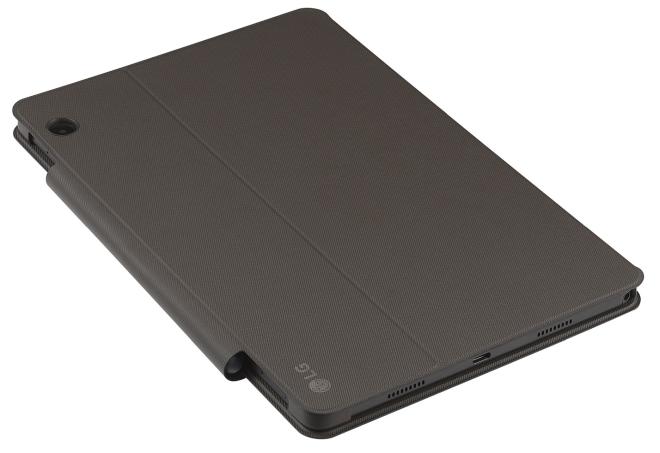 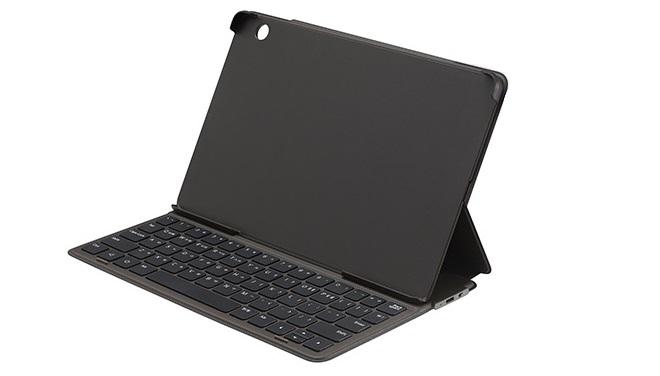 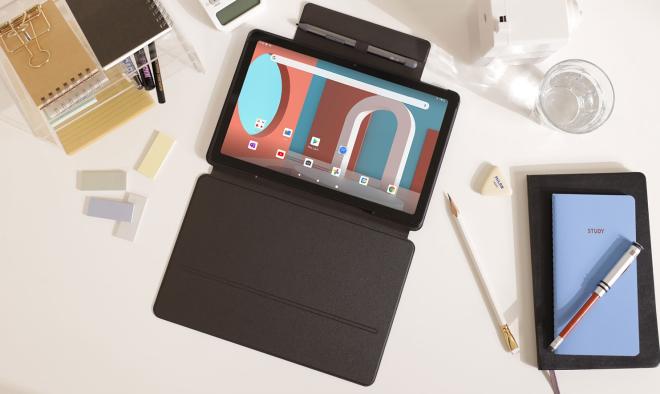